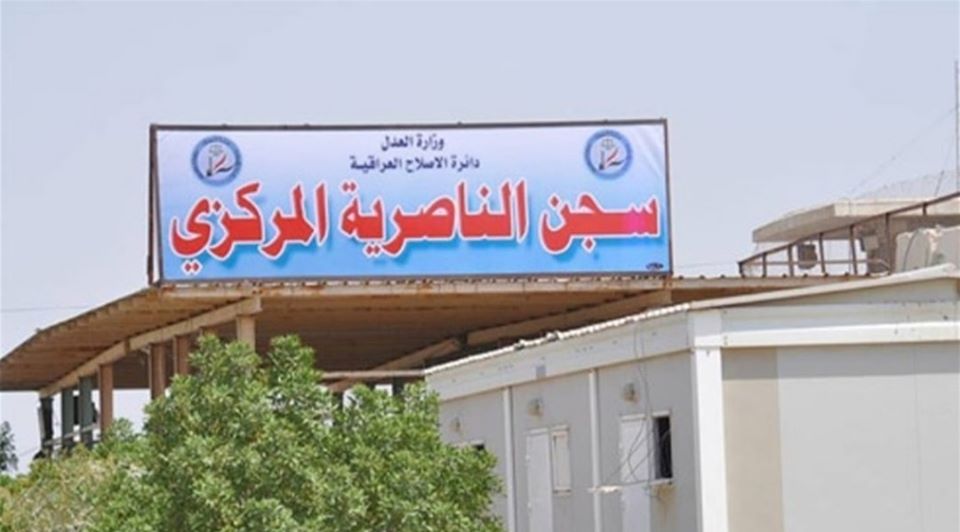 A security source told Shafaq News Agency that two inmates from Saladin and one from Dhi Qar sentenced to death pursuant to Article 4/Terrorism, died today.

The bodies, according to the source, were transferred to the Forensic Medicine Department to continue the legal proceedings.