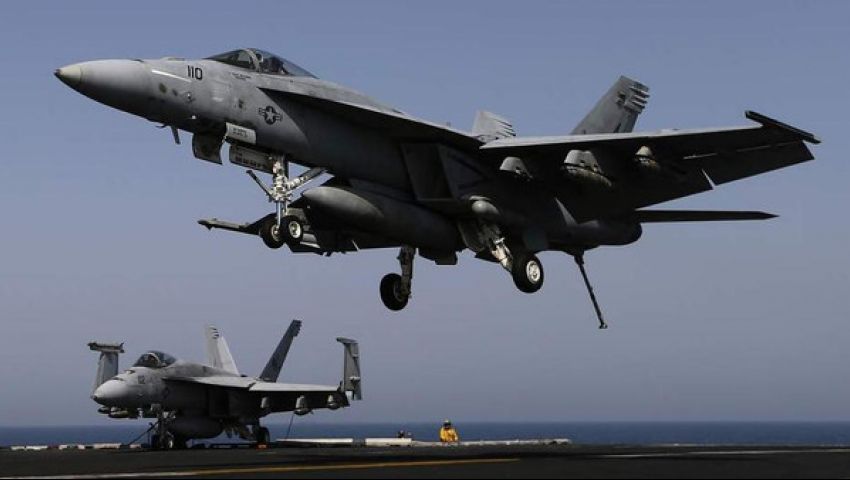 Shafaq News / The Security Media Cell reported, on Friday, that three children were killed in a Blast of a shell from the remnants of ISIS in Al-Anbar, while the International Coalition warplanes eliminated a group of ISIS militants in Baghdad.

The security source told Shafaq News Agency, "a shell of ISIS remnants exploded in the Seven Kilo area, west of Ramadi, the center of Al-Anbar Governorate, which led to the death of three children".

In a separate development, the Security Media Cell announced the elimination of a terrorist group in Tarmiyah, north of Baghdad.

The cell said in a statement received by Shafaq News, "based on intelligence information and with the approval of the Joint Operations Command, the international coalition aircraft carried out, at exactly 7:00 pm, Friday, an air strike on a terrorist group in a Grove in Tarmiyah".

"All the terrorists were killed, and the details will be disclosed later", the statement added.