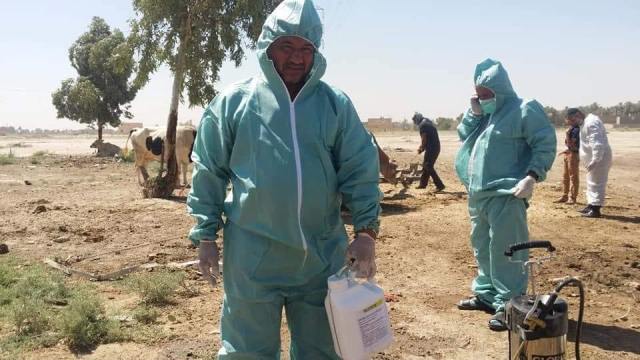 "The governorate reported two deaths from the hemorrhagic fever: a 51 years old woman and 17 years old girl," the source told Shafaq News agency, "there is a third case for a 19 years old butcher in al-Shatra. He is in a critical condition."

"This disease has no vaccine to the moment. It affects the people in close contact with cattle, sheep, and buffalos, and it is transmitted to humans directly by ticks," the source said.

The Integrity Commission summons the deputy governor of Dhi Qar