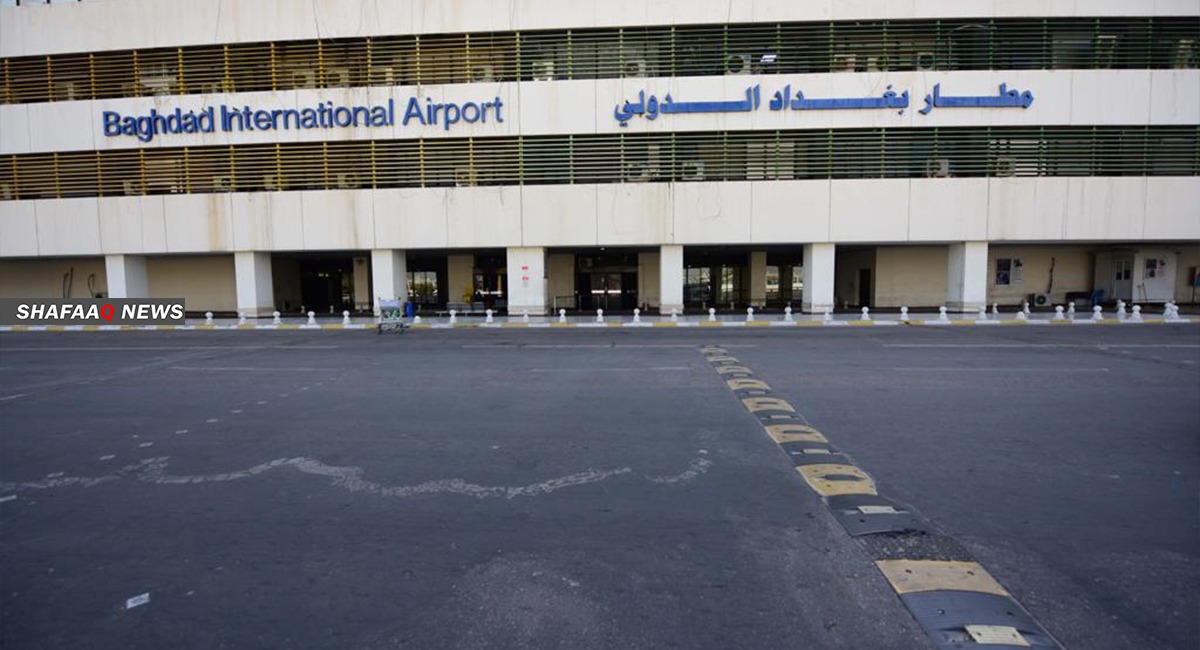 Shafaq News/ three Katyusha rockets landed on Monday, in the perimeter of Baghdad but caused no damage or casualties.

A security source said that two Katyusha rockets targeted the Baghdad airport while a third fired on a house in in Jadriya neighborhood, which is close to the Green Zone.

He did not give any further details.