Three Iraqi soldiers killed in an ISIS attack in Diyala 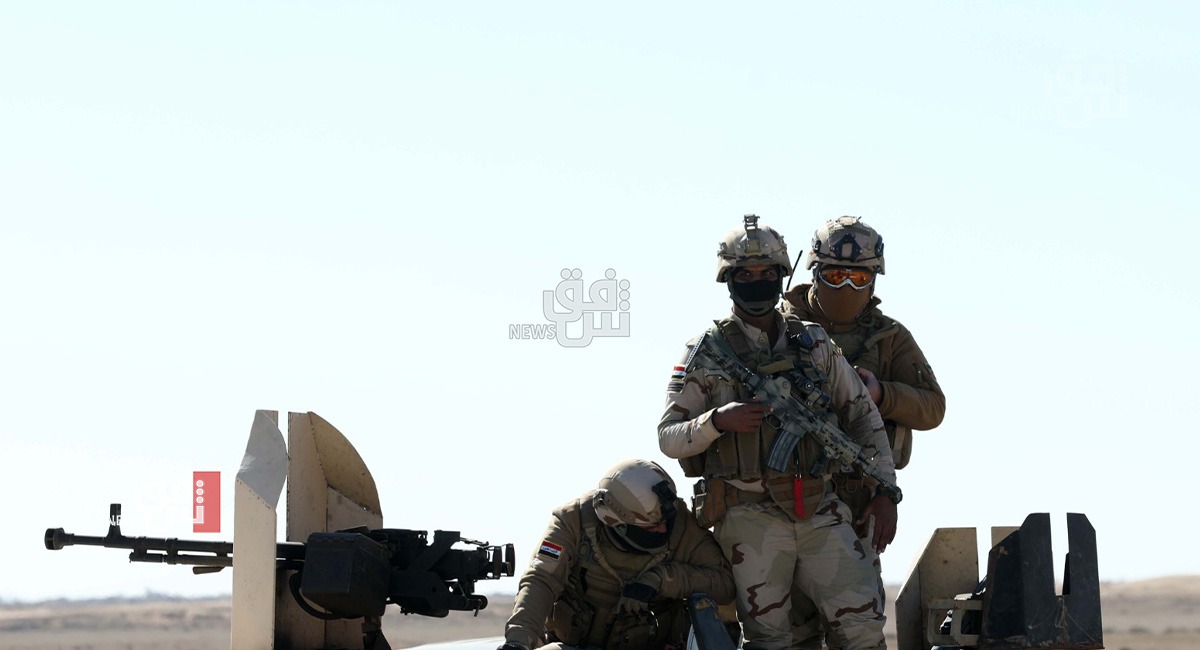 Shafaq News / A security source reported that several casualties were recorded in an ISIS attack in Diyala.

The attack resulted in three deaths and one injury.

In another context, a PMF member was killed and three others were injured when an explosive device blew up targeting their patrol, 55 Km east of Baquba.

PMF detachments launched a searching campaign to pursue the perpetrators.

Security officer killed in an explosion in Diyala