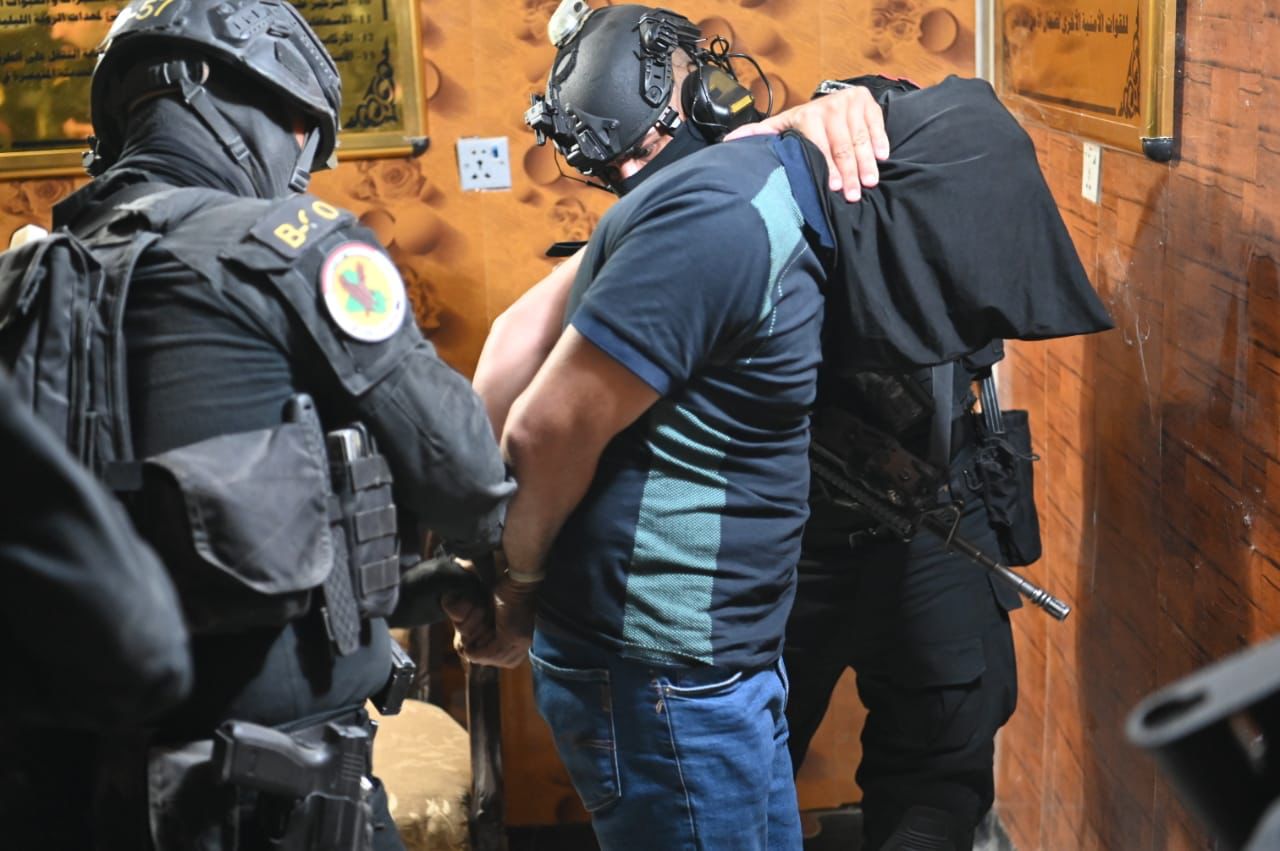 Shafaq News/ Iraqi security forces apprehended three persons wanted by the Iraqi judiciary for connections to the terrorist organization of ISIS, the Baghdad Operations Command said in a statement on Wednesday.

The statement said that a force from the reconnaissance company of the Iraqi army's 11th infantry division was able to identify and arrest two ISIS members at a checkpoint near Baghdad.

"The arrestees are wanted by the Judiciary pursuant to Article 4/Terrorism," said the statement.

The statement said that a force from the 55th brigade of the 17th infantry division captured a person wanted per Article 4/Terrorism at a checkpoint in in al-Karkh sector.