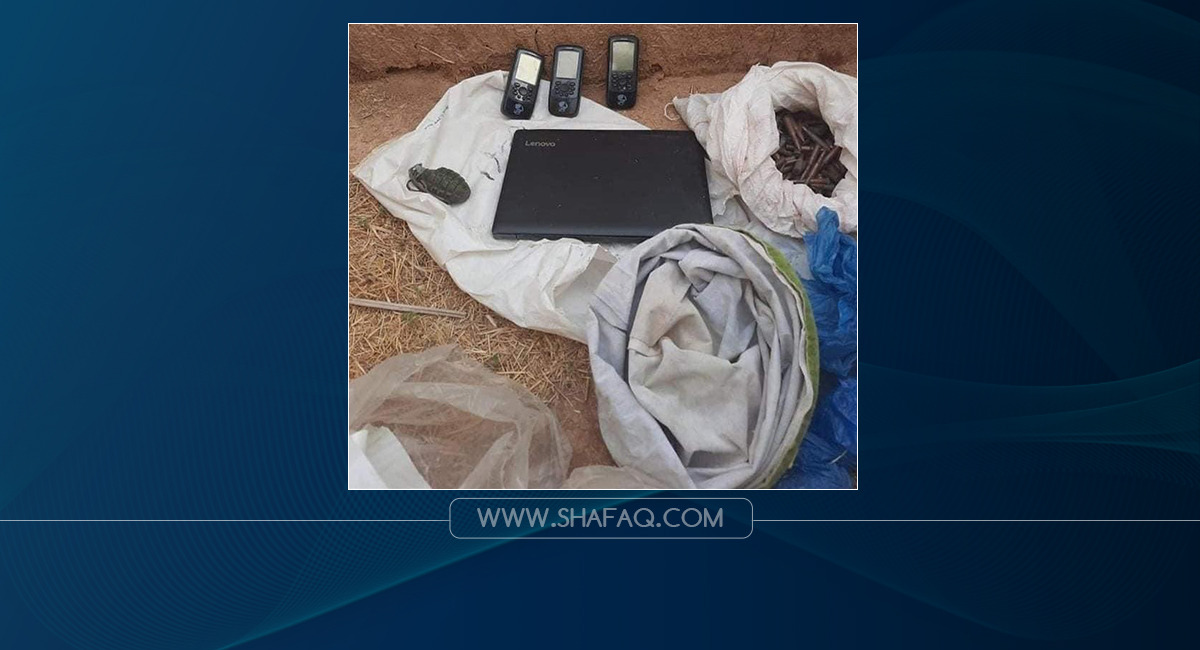 The source told Shafaq News Agency, "a National Security Service unit apprehended three wanted members of ISIS, as well as a fourth individual who had been sheltering them in his home in the village of Malihat al-Bakara, in the sub-district of Tall Abtah south of Mosul."

It added, "Radio communication devices, ammunition and explosive materials were found inside the house and seized, as well as a laptop containing information on ISIS."

The source indicated that the operation was launched based on intelligence information.