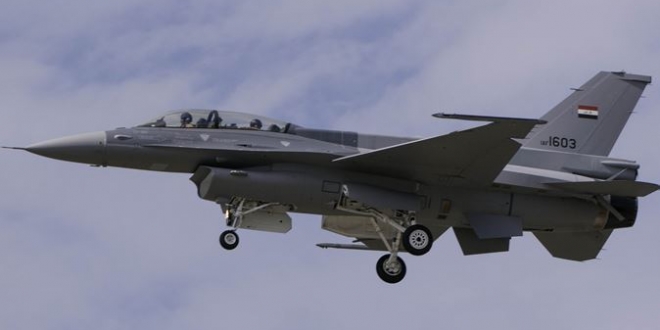 A security source in the governorate revealed that heavy aerial bombardment rained down upon three sites of the terrorist organization in Sheikh baba, in Jalawla, 70 km northeast of Baquba.

The source described the attack as violent without specifying the size of damage inflicted by the terrorist gangs who exploit the densely timbered topography of the area.