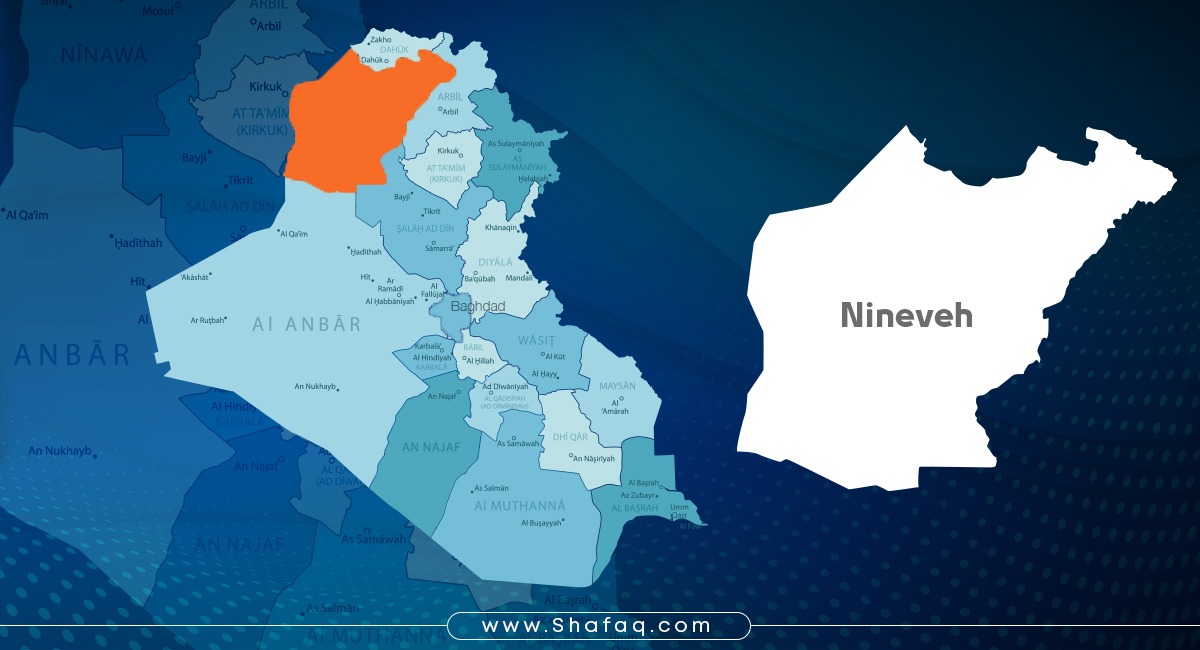 SMC said in a brief press release that the intelligence unit of the Iraqi army's 16th division managed to locate and apprehend three persons with suspected connections to ISIS at Shaheed Sabhan checkpoint in Nineveh plain.

"The arrestees are wanted by the Judiciary pursuant to the provisions of Article 4/Terrorism," SMC added.