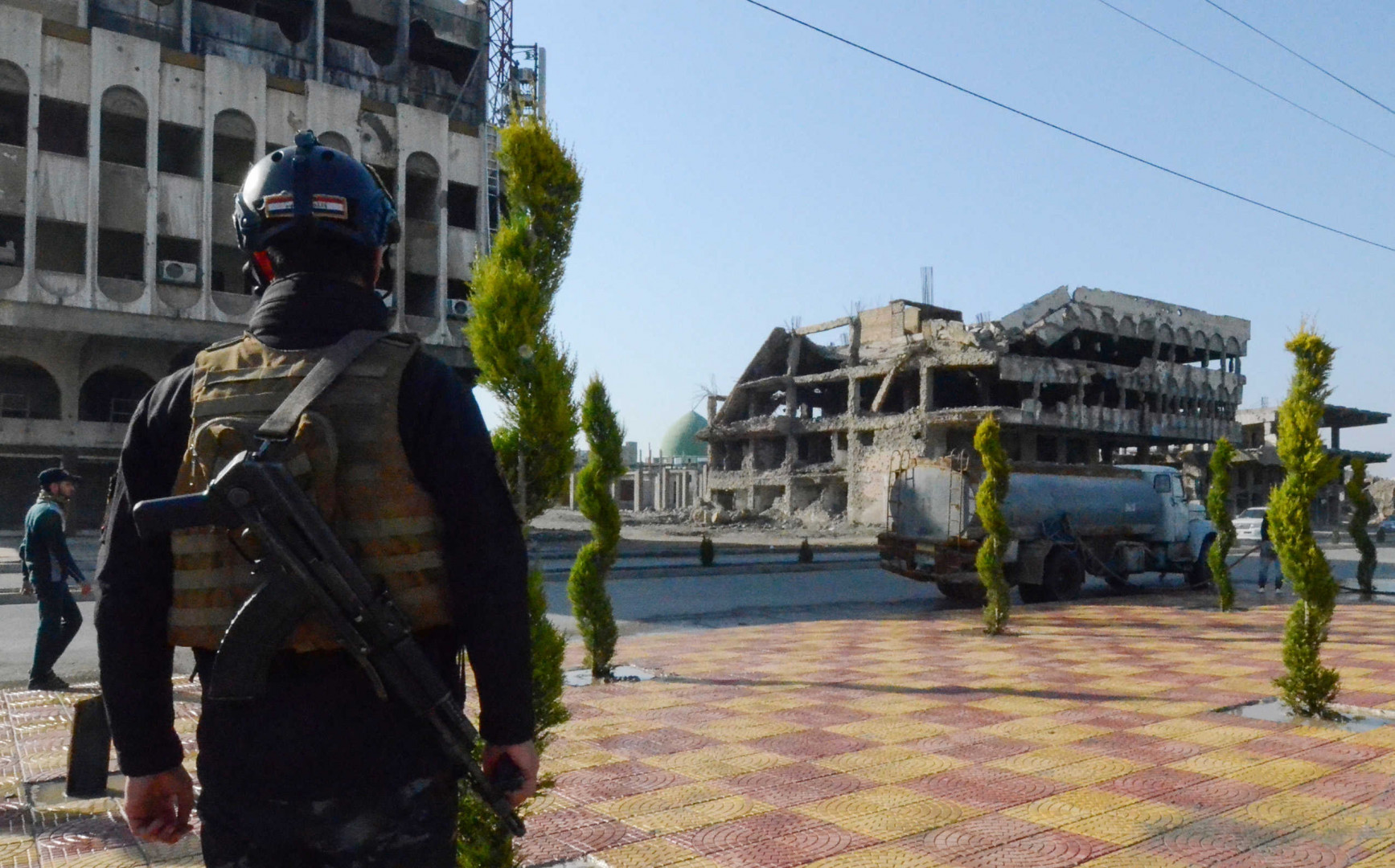 A statement of the Intelligence agency said, "the detachments of the intelligence agency represented by the Nineveh Intelligence Directorate in the Ministry of Interior managed to arrest 13 terrorists in separate areas of Nineveh Governorate," indicating that the detainees "are wanted in accordance with the provisions of Article (4 / terrorism) for their affiliation with ISIS terrorist gangs."

The statement added, "the defendants worked in the so-called Al-Furqan Division, the Non-Islamic Police, the Public Camps, and Dhat Al-Sawari Division, as soldiers, security personnel, and support personnel under different surnames and names."

The Agency added that the statements of the defendants were recorded, and legal measures against them were taken.