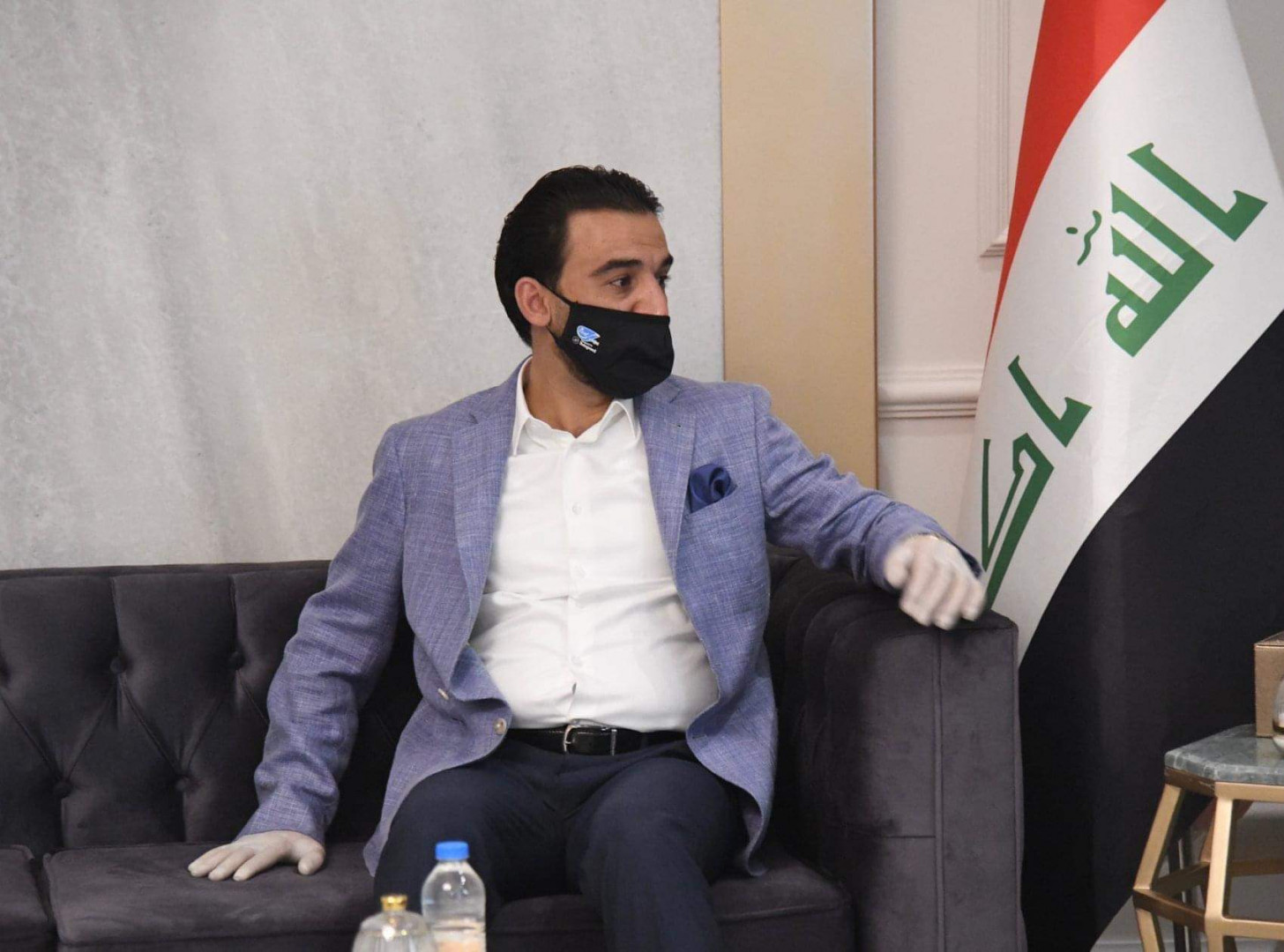 Shafaq News/ The Iraqi Forces Alliance, led by Parliament Speaker Muhammad al-Halbousi, responded on Sunday to reports that some political parties are trying to withdraw confidence from him.

"Some political parties only aim to apply pressure, and it is nothing more than that".

"The economic and health situation in the country is very difficult. Everyone must search for solutions to the crisis instead of opening political files", He added.

Some media outlets reported news about attempts by some "Shiite" political forces to withdraw confidence from Parliament Speaker, Muhammad al-Halbousi.