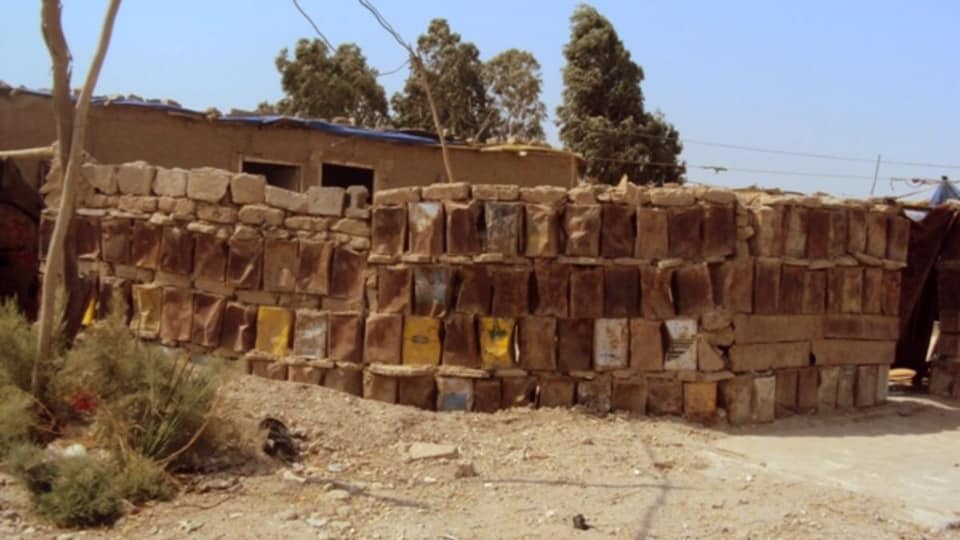 Shafaq News / A government official in Diyala revealed on Wednesday the existence of more than 5,000 informal residential units in Baquba and its four suburbs, attributing this to poverty, the housing crisis and the remnants of forced displacement.

The governor of Baquba told Shafaq News agency, "The total number of slums in Baquba district has reached more than 5,000 homes, 2,000 of which in Baqubah city, while the rest are scattered in the four other districts," stressing that, "the slums increased by 30 to 40% as a result of the influx of displaced persons to Baquba from other regions during the past years and the absence of legal accountability by the concerned departments. "

He added, "It is difficult to remove slums in light of these large numbers without adopting a national program that addresses the issue in a way that preserves the dignity of families”.

Slums is a term given to houses that have been over-built on government land, especially after 2003, and are inhabited by poor families, some of them were displaced, and others who could not find shelter inside the cities.

Iraqi Army PMF carried out an operation against ISIS in Diyala