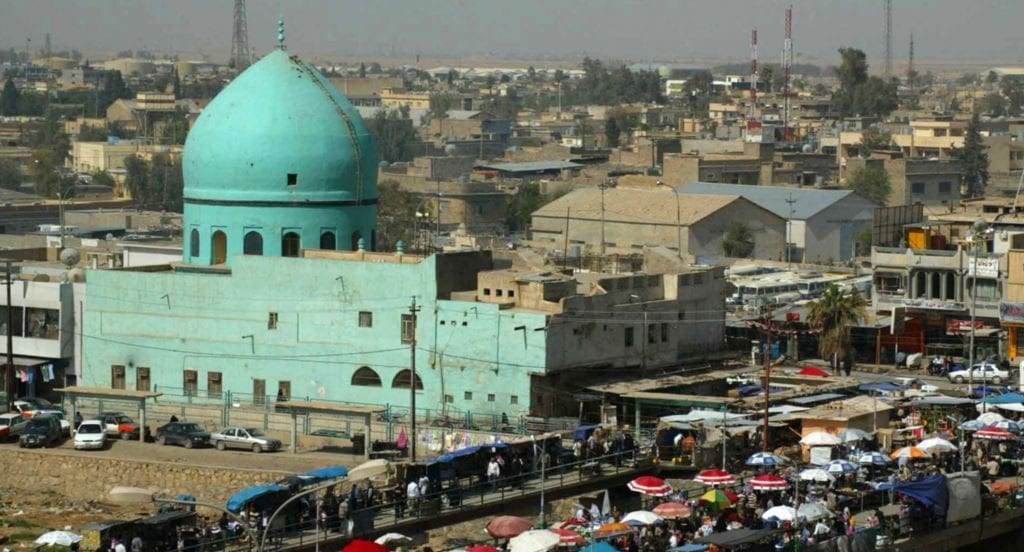 Shafaq News / The Minister of the Interior of Kurdistan Region, Rebar Ahmed, said on Thursday that there are "chauvinist" parties that undermine any agreement reached by Baghdad and Erbil regarding the normalization of the situation in Kirkuk.

During a press conference, Ahmed expressed his hope that Erbil and Baghdad would be able to conclude a joint agreement in conflict areas similar to the Sinjar agreement.

The Minister said, "opening a joint coordination center is supported by the Kurdistan Regional Government, and we believe that such a center should be opened in Kirkuk", adding, "those who oppose the opening of the center in Kirkuk are a group of chauvinists, and they are the ones who undermine any step of understanding reached by the regional government with Baghdad. These chauvinists are pushing people to take to the streets and stand against any agreement between the two governments."

The Undersecretary of the Ministry of Peshmerga in the Kurdistan Regional Government, Serbest, Lezkin announced on Tuesday that the joint coordination center between the Peshmerga forces and the Iraqi army has officially begun its work.

Lezkin said in a statement, "it is decided that the Supreme Committee will meet with the Ministry of Peshmerga and the Iraqi Ministry of Defense to set future steps and activate joint centers and activate others in Mosul, Diyala, and Kirkuk. "

The Minister of Peshmerga, Shoresh Ismail, announced at the end of last October the opening of a joint coordination center between the Peshmerga forces and the Iraqi army at the beginning of this month.