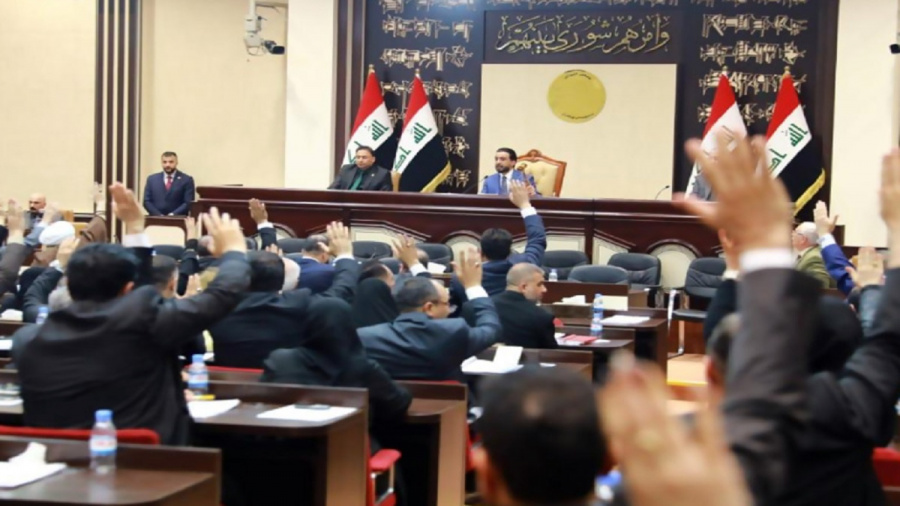 Shafaq News/ MP of the state of law, Gatah el-Rikabi, said today, Saturday, that the next 48 hours are decisive in the negotiations over the 2021 budget law, indicating that talks to resolve the issue of Kurdistan Region's share in the budget are underway.

El-Rikabi said in a statement to Shafaq News Agency, "All political blocs want to resolve the differences related to the General Budget Law for 2021, including the Kurdistan region’s share."

He added, "the political dialogues and negotiations between the blocs and the Kurdish delegation are still ongoing, and have not ended yet, to settle the region’s share in the budget law once and for all."

The Parliamentarian said, "All the political blocs want to settle the budget this week," stressing, "the next 48 hours will determine the date for voting on the budget law."