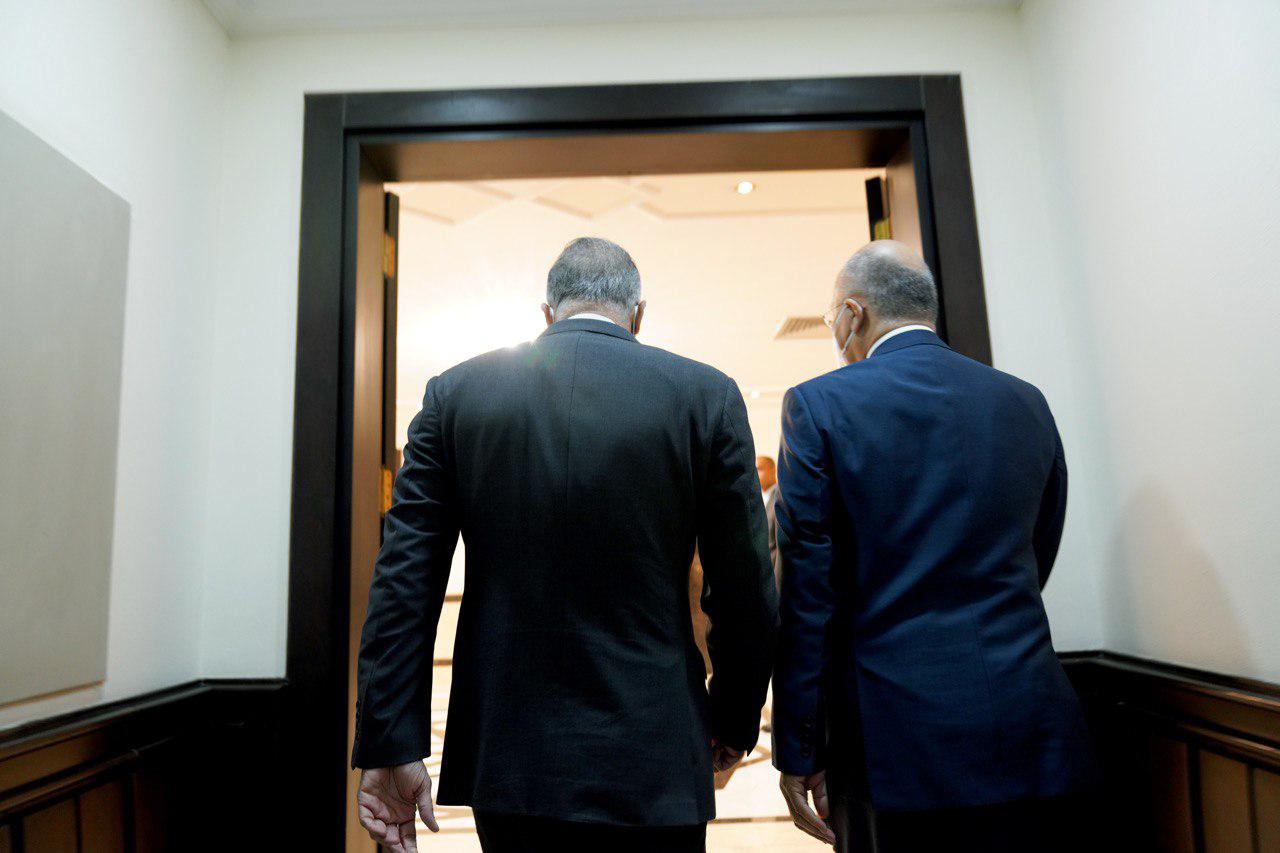 Shafaq News / The President of the Republic, Barham Salih and the PM Mustafa Al-Kadhimi discussed, on Monday, several issues including the preparations for early elections.

A statement by Al-Kadhimi's office received by Shafaq News agency stated that "the two sides discussed the political, economic and security conditions in Iraq, politically, and how to overcome the challenges.”

Al-Kadhimi and Saleh discussed "the all-sectors procedures and preparations to conduct early elections, and ensure the integrity and safety of the electoral process.”