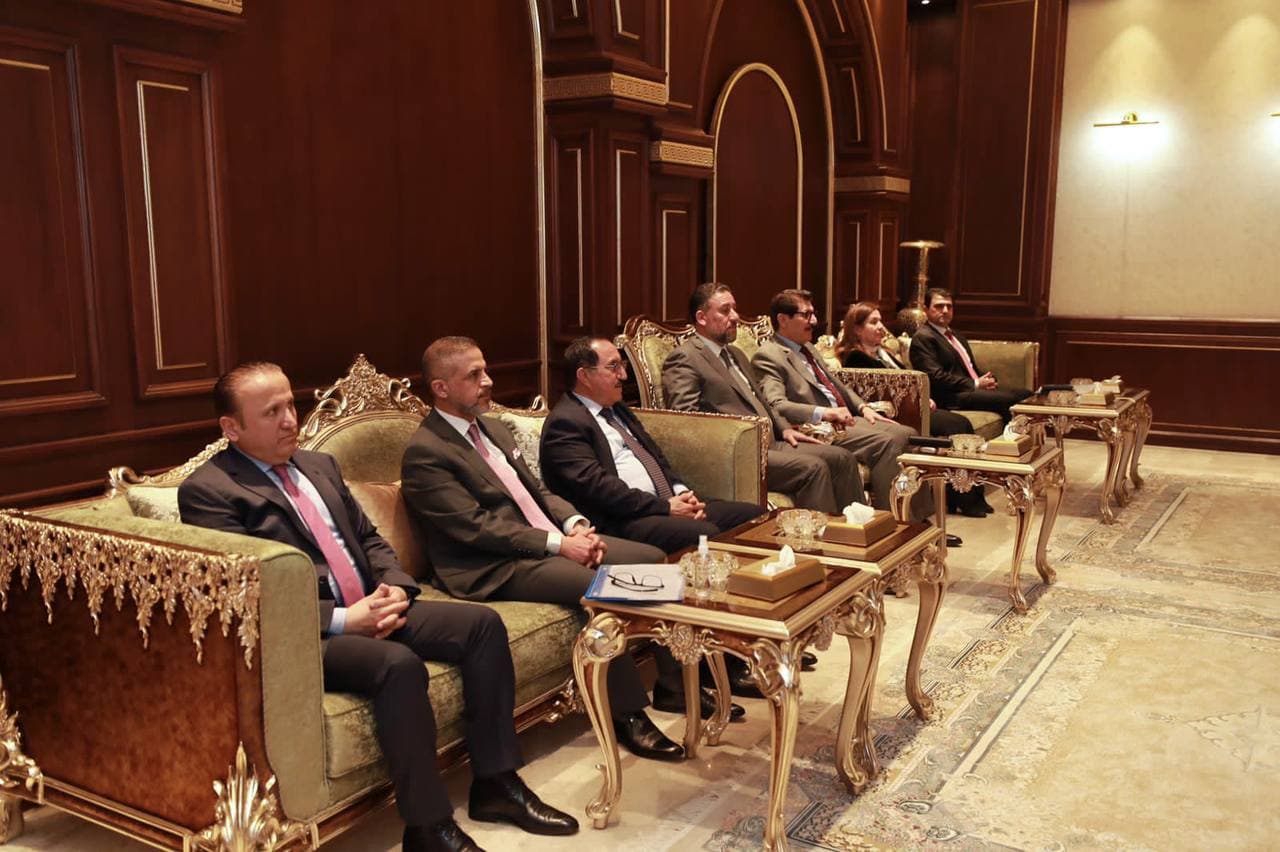 Shafaq News / The trilateral alliance (the Sadrist movement, the Kurdistan Democratic Party, and al-Siyada coalition) held a meeting in Baghdad today, to discuss the latest political developments in Iraq.

Reliable sources informed Shafaq News agency that the meeting aims to lay down a roadmap for the new political process, especially following the Federal Supreme Court's decision regarding the Kurdistan region's oil and gas law.

The leader of the Sadrist movement, Muqtada al-Sadr, is keen to form a national majority government excluding the head of the state of law coalition, Nouri al-Maliki, who is also a member of the Coordination Framework, which is calling for forming a consensus government that brings all Iraqi parties together.