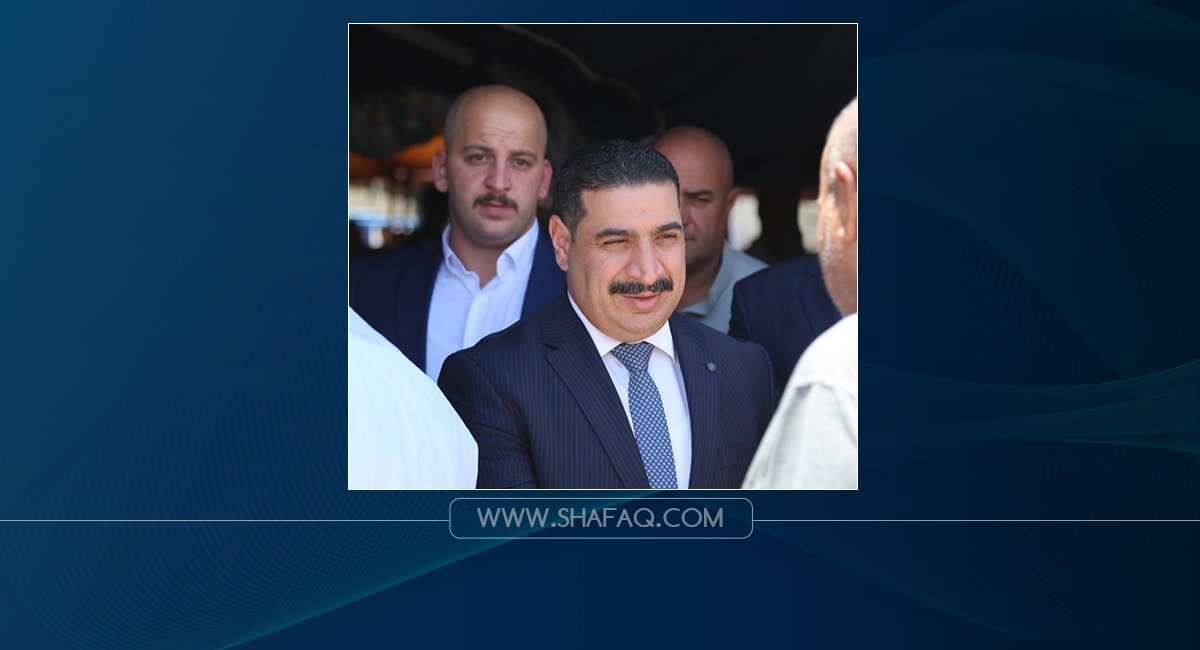 Shafaq News/ The son of a former Defense Minister of Saddam Hussein has grabbed a seat in the Iraqi parliament after securing the necessary votes in the polls held yesterday, Sunday.

According to the preliminary results issued by the Independent High Electoral Commission, 4017 voters had cast their ballots with the name of Khaled Hashem Ahmed, the son of Saddam Hussein's former Minister of Defense Sultan Hashem Ahmed, winning him a seat in the Iraqi Council of Representatives.

Sultan Hashem Ahmed al-Taie was an Iraqi military commander, who served as Minister of Defense under Saddam Hussein's regime. Considered one of Iraq's most prominent military commanders back then, he was appointed to the position in 1995. During his thirty-year military career, Sultan commanded two brigades, three divisions, and two corps of regular army corps before assuming responsibilities as Minister of Defense.

On June 24, 2007, he was sentenced to death by hanging for War Crimes and Crimes against Humanity. However, his execution was not carried out because of public disapproval from the Iraqi president, Jalal Talabani.

The former Minister of Defense died on July 19, 2020, from a heart attack in the Nasiriyah Central Prison.