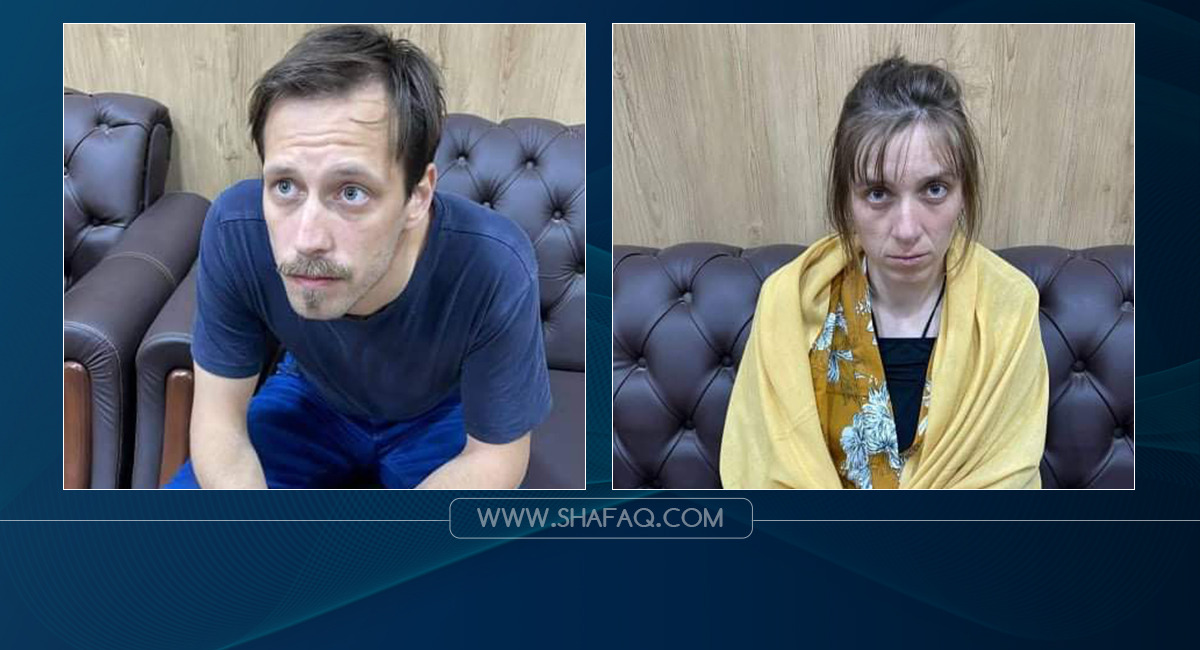 Shafaq News / On Friday, a Slovak man and a German woman were arrested for working with the Kurdistan Workers’ Party (PKK) in Mount Sinjar.

A security source told Shafaq News Agency, “The 20th Infantry Division arrested two people, a Slovakian  and a German, working with the party's elements in Mount Sinjar, northwest of Mosul," noting that "they pretend to work as journalists."

The two arrested were handed over to the competent authorities and were transferred to Baghdad for investigation."