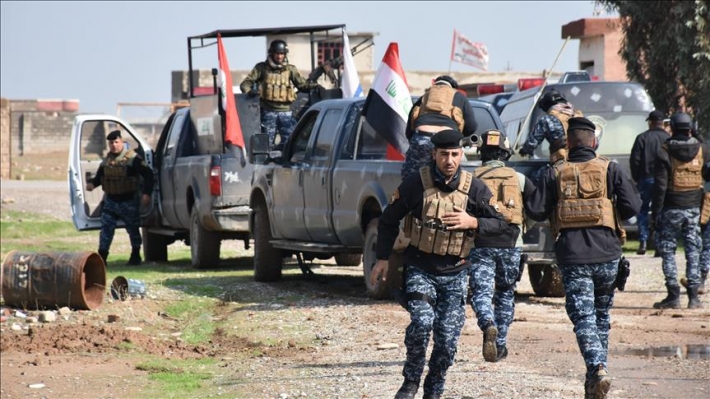 In a statement received by Shafaq News Agency, the command said that an explosive device left by retreating ISIS terrorists was placed on the side of the highway (Mosul-Erbil Road), in Bartella district, north of Mosul, and exploded on one of the UN's vehicles.

The statement indicated that the explosive device, marked with a red flag, was collected and marked by demining organizations at the beginning of the liberation operations.

As by the statement, the driver was injured and transported by his colleagues to the hospital.

Earlier today, a security source in Nineveh stated that an explosion targeted the staff of the World Health Organization in Mosul.