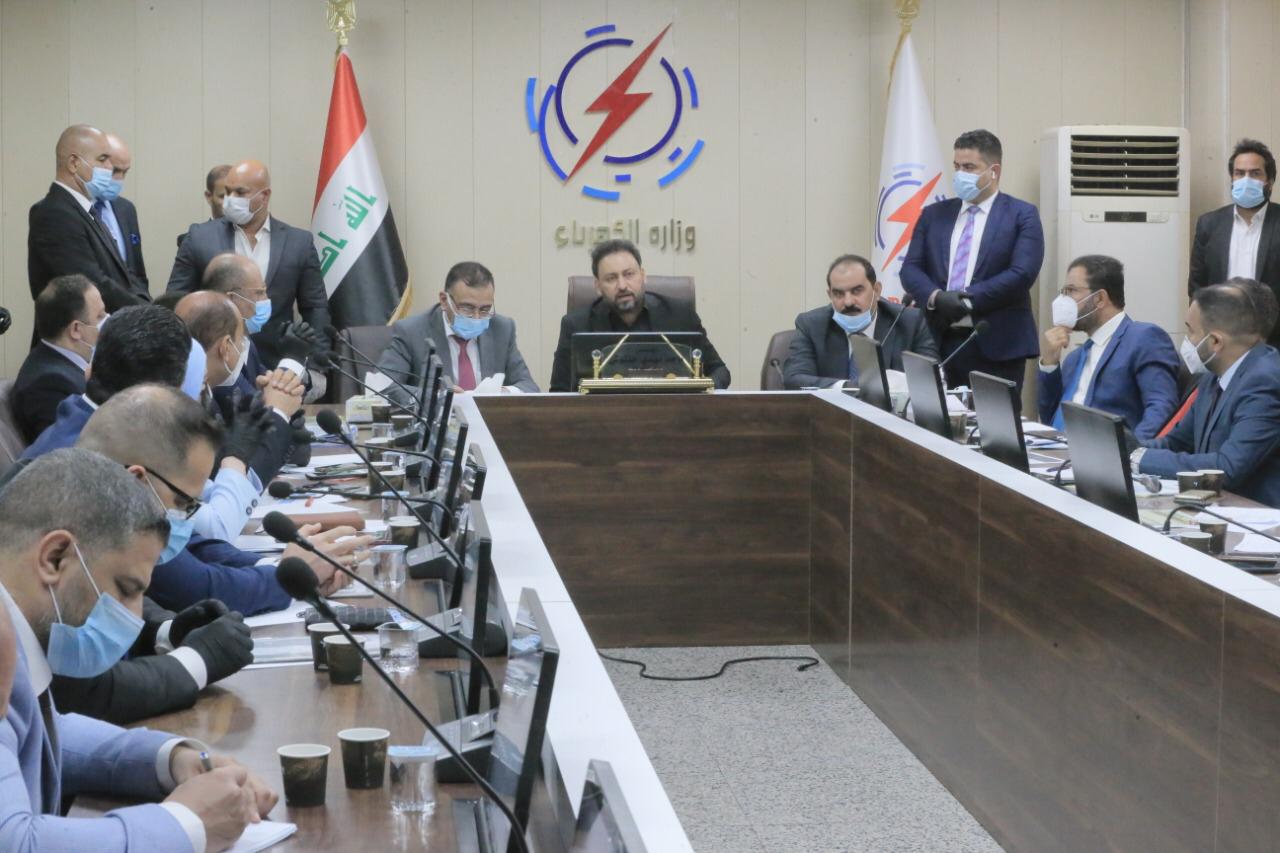 Shafaq News / The committee established by the Iraqi parliament to investigate the files of the Ministry of Electricity confirmed today, Tuesday, its intention to summon former ministers to investigation in its quest to elucidate the corruption issues in the ministry since 2003.

Committee member Mudhar Khazal Al-Azirjawi told Shafaq News agency, "the parliamentary investigation committee headed by First Deputy Hassan Al-Kaabi obtained sufficient information to open the files", indicating that it, “will also open and investigate all contracts and corruption files in the ministry after 2003".

He stressed, "there are many project and investment files in the Ministry of Electricity under investigation and are currently referred to the Integrity Commission".

He added, "the committee will summon and host former ministers and officials in the Ministry of Electricity to investigate the files and investment contracts in the ministry".

On July 12, 2020, the Speaker of the Iraqi Council of Representatives, Muhammad al-Halbousi, directed the formation of a committee to examine and investigate the contracts of the Ministry of Electricity. The head of the committee said that his committee will not resemble its precedents and will hold the parties involved in corruption the accountability.