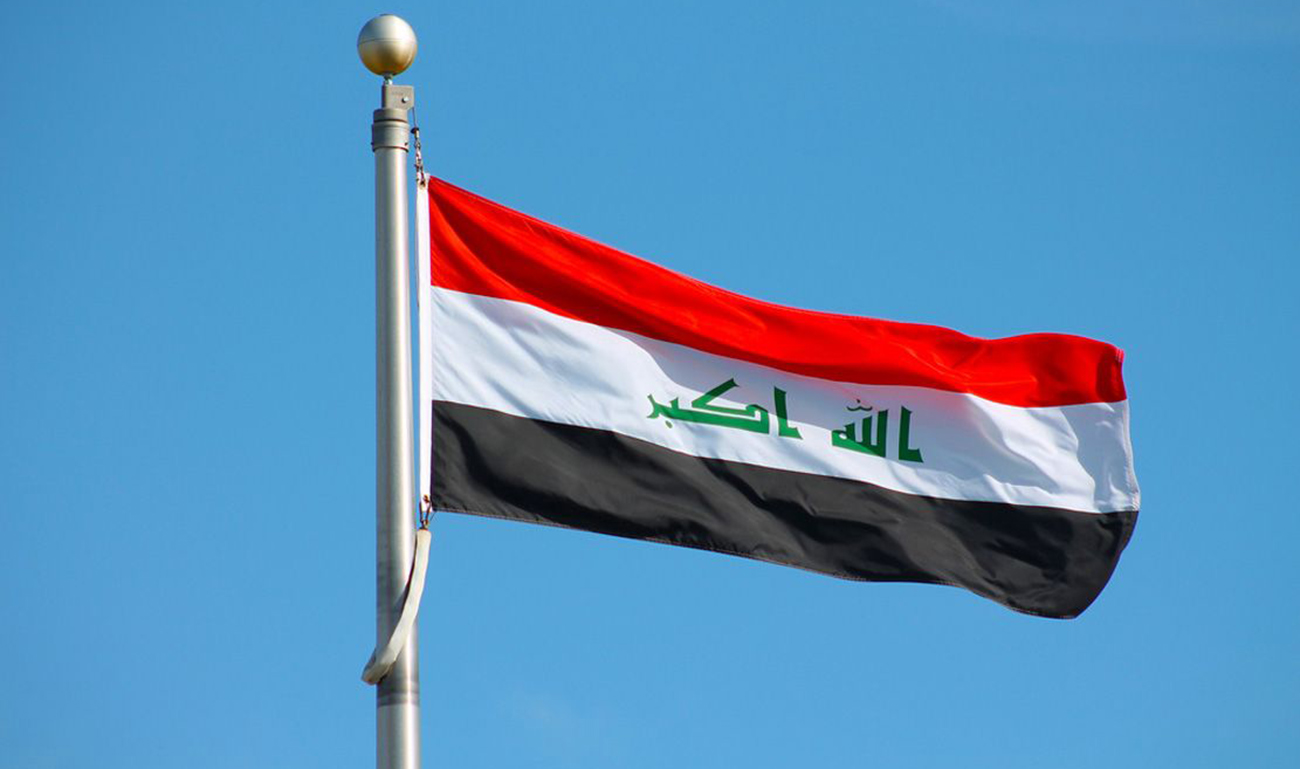 Shafaq News / The Speaker of the Iraqi Parliament, Muhammad Al-Halbousi, and the Minister of Culture, Tourism and Antiquities, Hassan Nazim, discussed, on Wednesday, choosing a national holiday for the Republic of Iraq.

A statement issued by Al-Halbousi’s office, said that the latter had received the Minister of Culture, Tourism and Antiquities, Hassan Nazim, where they discussed the cultural situation in the country, and the ministry’s plans to upgrade archaeological, heritage and tourism sites.

The statement added that the meeting also discussed, "supporting the intelligentsia and artists", expressing, "the Parliament's readiness to support the ministry by issuing the required laws".

17 years after the fall of Saddam Hussein's regime; The Iraqis did not agree on the symbols of the state, a unified flag, a national anthem, and a national day. The current flag and national anthem are temporary.

The national symbols of Iraq are not only postponed until further notice. They are the subject of Iraqi divergence throughout recent history, and have changed many times.

Legal expert illustrates the process of electing a president

The Iraqi Parliament to question Allawi after the Eid holidays