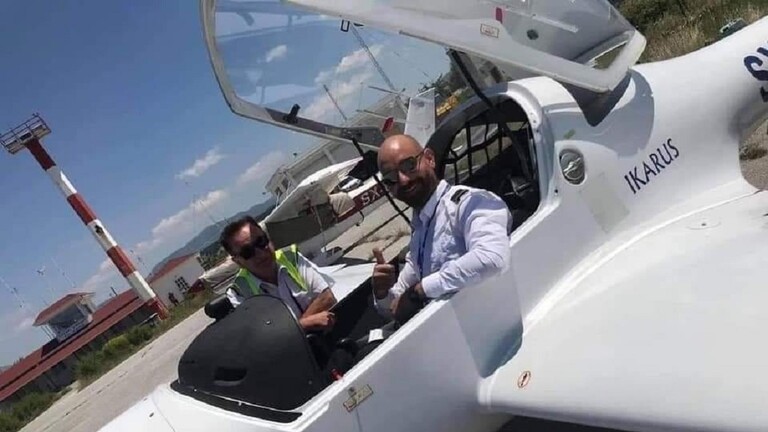 A security source revealed that the Iraqi pilot's body, Ammar Ibrahim, who had been missing for days in Greece, was found.

The source told Shafaq News Agency that Ibrahim's body was found in his plane's wreckage a short while ago.

Two days ago, Iraqi Airways announced that it was closely following the news about the loss of a Greek training plane that a trainee Iraqi pilot piloted.

The Greek channel Skai announced that it had found the wreckage of a training plane piloted by an Iraqi pilot lost on January 31, before Iraqi Airways denied it earlier in the day.

American forces hand over their positions in Mosul to Iraqi forces