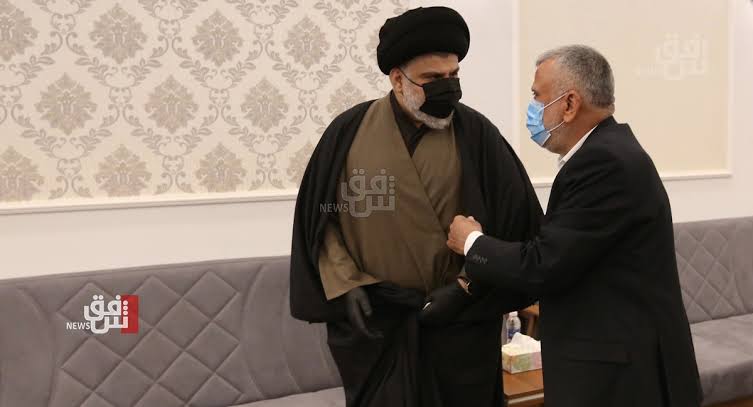 Shafaq News/ Ongoing negotiations between the Coordination Framework and the Sadrist movement might fruit a meeting between the leaders of the rival Shiite parties on the eve of the session called tomorrow, Wednesday, to elect a president of the republic.

On Saturday, Iraqi lawmakers failed again to elect a new president for the country due to a lack of quorum in parliament, keeping the country mired in political paralysis.

Member of the State of Law parliamentary bloc (the Coordination Framework's largest bloc), Ahmed al-Lutaifi, told Shafaq News Agency, "talks are underway. A meeting might be held this evening."

"The leaders of the Coordination Framework are keen about not replicating the scenario of Saturday," he said, "we are looking forward for tomorrow's session."

Parliament had issued a final list of 40 candidates for the post, a largely ceremonial role that by convention is reserved for a member of Iraq's Kurdish minority.

The contest pits Barham Saleh, the incumbent and member of the Patriotic Union of Kurdistan (PUK), against Rebar Ahmed of the Kurdistan Democratic Party (KDP), the PUK's rival and the largest party in the Kurdistan region of Iraq.

But a lack of a quorum, set by the Federal Supreme Court at two-thirds of the house's 329 members, held up the vote for the second time since February, deepening war-scarred Iraq's political uncertainty.

Only 202 lawmakers showed up for the latest vote and a new session had to be scheduled for Wednesday. The postponement exacerbates Iraq's political problems because it is the task of the president to formally name a prime minister, who must be backed by an absolute majority in parliament.