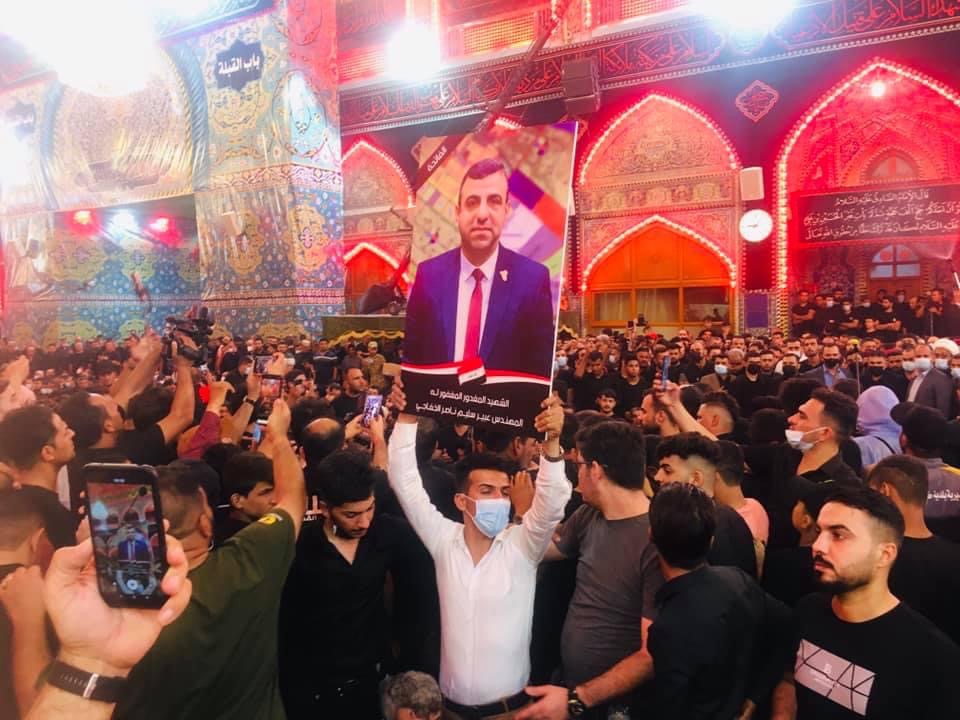 The source told Shafaq News Agency that the perpetrator is a Ph.D. candidate and lives in one of the most prestigious neighborhoods of the governorate.

"He (the killer) was asked several times to remove his violations, but he did not cooperate, given that some parties were supporting him."