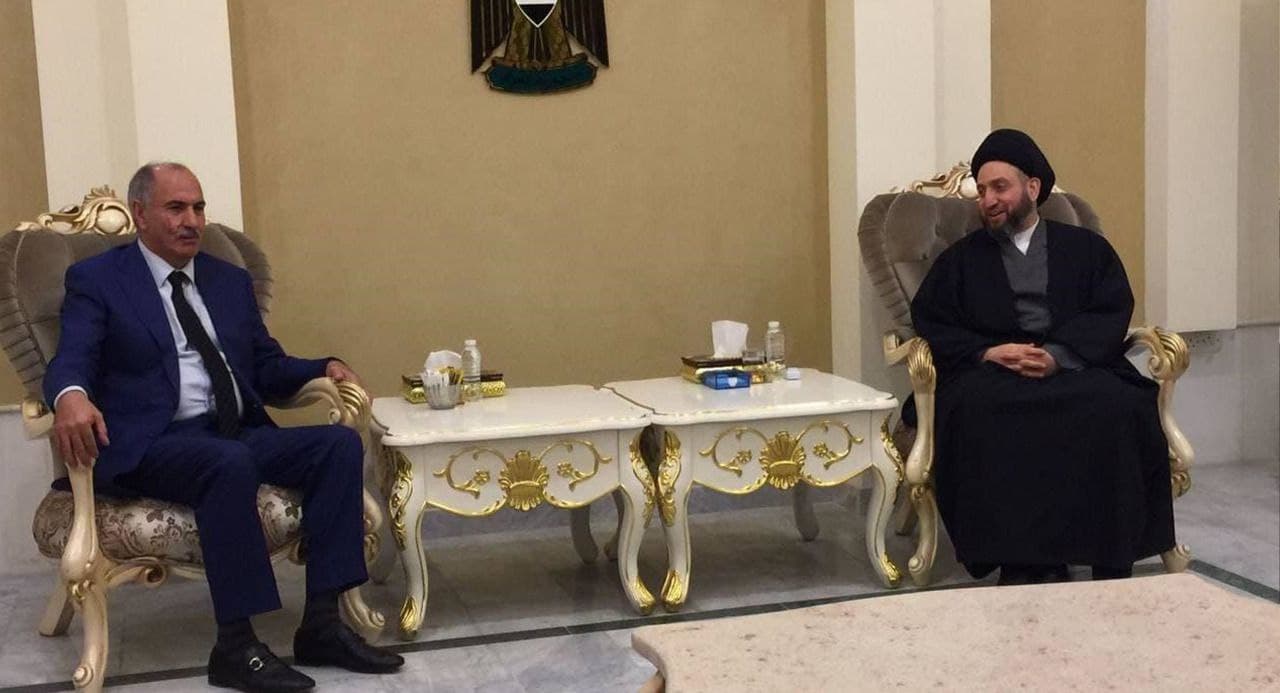 Shafaq News/ On Saturday, the joint Kurdish delegation held the second round of talks with different political parties to discuss forming the Iraqi government.

The joint delegation met this evening with the head of the National Wisdom Movement, Ammar al-Hakim, to discuss political understandings and the formation of the new government.

The joint Kurdish delegation headed by Hoshyar Zebari and Imad Ahmad arrived on Friday in Baghdad to start meetings with political blocs.

The delegation discusses several issues, including nominating candidates for the three presidencies and forming the next federal government.

It is worth noting that according to the results of the elections, the Sadrist Movement led by Muqtada al-Sadr won 73 seats, followed by the "Progress (Takadum)" Coalition led by Muhammad al-Halbousi with 37 seats. Next, the State of Law Coalition led by former Prime Minister Nuri al-Maliki with 33 seats, then the Kurdistan Democratic Party led by Masoud Barzani with 31 seats.

During this period, more frequent periodic meetings and encounters are held among all political parties to follow up many entitlements, including forming the new Iraqi government and choosing the prime minister, selecting the new Speaker of Parliament, and the president of Iraq.