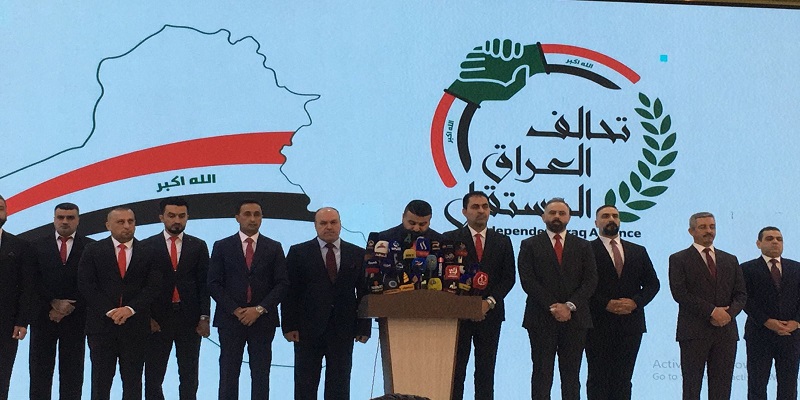 The news was revealed in a statement signed by previous members, Haider Tariq Al-Shamkhi, Hussein Al-Sabri, and Amir Kamel Al-Maamouri.

The statement said that the decision was taken, "due to the mismatch of political visions with some members of the Independent Iraq Alliance, and in order to preserve the transparency in which we work, and in respect of our promises and covenants to our honorable audience in presenting the higher interests of the country and in line with the principle of independence, we decided not to participate in forming the government."

Shafaq News Agency reported earlier that the independent Iraq Alliance, which brings together independent candidates who won the recent elections, was exposed to internal differences.

The Alliance consisted of 15 winning candidates in the recent parliamentary elections.

A government source comments on the dollar prices' recent rise