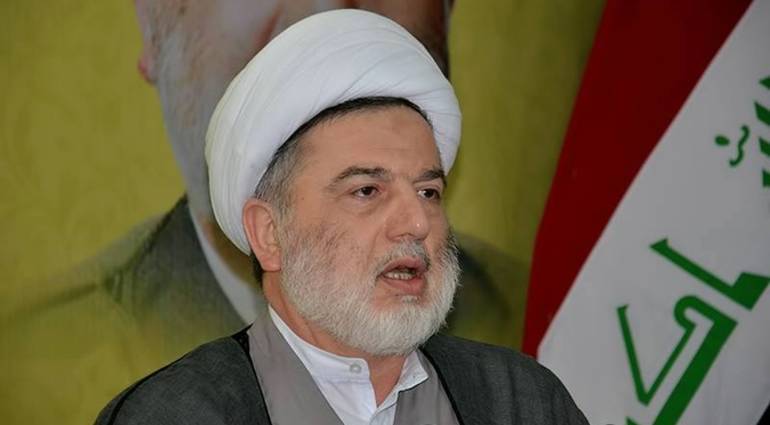 Shafaq News/ The head of the Islamic Supreme Council of Iraq, Hammam Hamoudi, called today for holding a conference with all parties to approve a national electoral charter that guarantees wide electoral participation, integrity, and security of the elections.

Hamoudi said, "The United Nations will participate upon the Security Council’s decision. Holding the elections is a settled matter and without it, we are going to the unknown."

He indicated, during his meeting with the cadres of the Supreme Council that the foreign parties that were eager to hold the elections are not enthusiastic for several reasons, the most important of which is their awareness of the reality of the Iraqi street, noting that a common vision regarding the elections and the importance of holding them on time had been developed.

Regarding the U.S. forces in Iraq, Hamoudi indicated that the decision has been taken, and the withdrawal is scheduled to be fully achieved by the end of the current year.