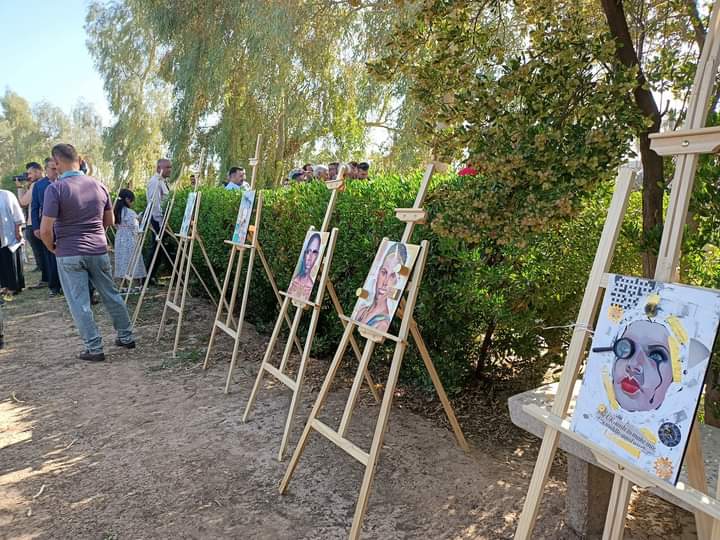 Shafaq News / The Martyr Salam Cultural Foundation in Khanaqin inaugurated today the garden library project in Khanaqin district, to revive the almost "extinct" cultural and artistic projects in the district, and to commemorate the martyrs executed by the previous regime.

The Executive Director of the Foundation, Abbas Al-Arkwazi, told Shafaq News agency, "Opening the garden library is a commemoration of the 17th anniversary of the foundation, and the first step towards restoring the relationship between the reader and the book."

"Opening the garden library commemorates the martyrs of the Red Falcon who fought and were executed by the previous regime, and were named the Red Falcon in honor of their heroic stances at the time."

Explosion near the Khanaqin district office

Child killed and another injured in an IED blast in Khanaqin