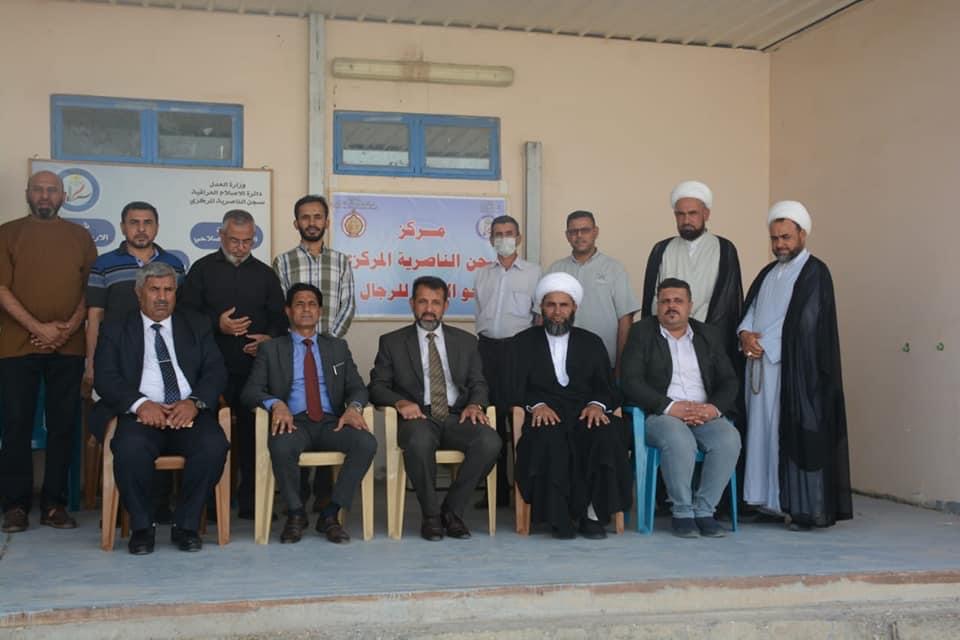 The director of the Prison, Hussein Benya, said in a statement, "according to the law about the right of every inmate to learn and to continue studies during his sentence, today, for the first time, we open at the Nasiriyah  Prison a Literacy Center to teach inmates at the basic level and for no less than three months.”

He added, "the center also included classes for the fifth and sixth grade, and inmates can also complete intermediate and secondary schools."

The prison director indicated that "the inmate will be granted a certificate (to practice a profession) from the Ministry of Education / the Executive Authority for Literacy."