The authority of Media wasted billions of Dinars, a document revealed 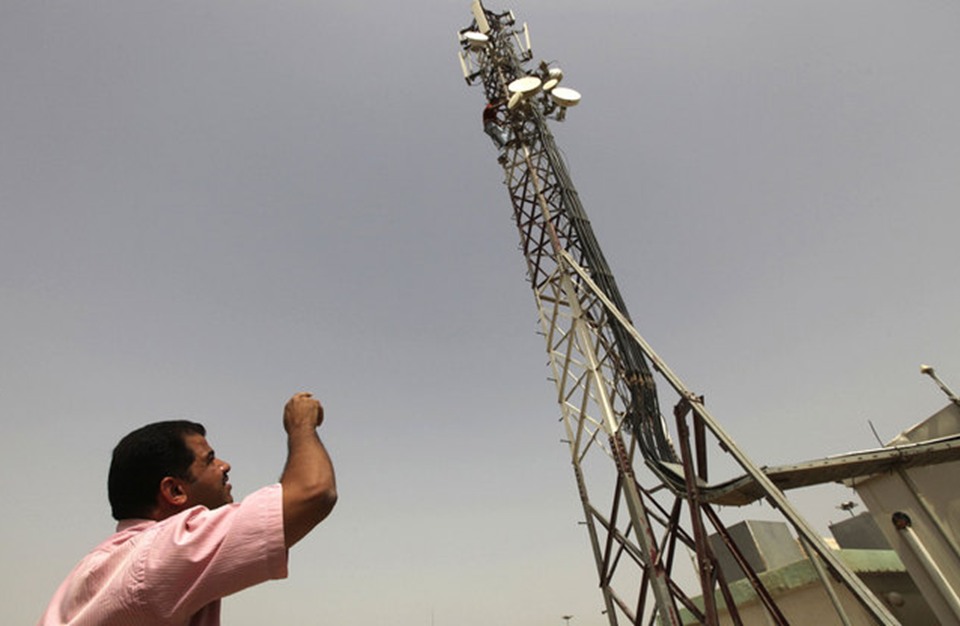 Shafaq News / MP of Sairoon Alliance and a member of the Parliamentary Media and Communications Committee, Alaa al-Rubaie, revealed on Wednesday a document showing that the current head of the executive body of the authority had recommended extending mobile contracts to compensate companies for "ISIS" era.

Al-Rubaie said in a statement received by Shafaq News Agency, accompanied by a document in this regard, "this matter is dangerous and caused tens of billions of people's rights to be lost in favor of mobile phone companies", adding, "the document signed by Safaa al-Din Al-Rabie, the former executive director of the Media and  Telecommunications Authority, states that its authority has compensated mobile phone companies for a period of three years for the era of ISIS and its occupation of a number of Iraqi governorates".

He explained that this document, "revealed a very dangerous thing, which is that these companies were originally compensated in the past. After all these violations, the license of these companies is renewed, which confirms that there are personalities and parties who benefit from the renewal process that took place with the knowledge, approval and blessing of the Prime Minister who did not heed all the warnings and demands to stop the renewal process, but rather colluded with these companies".

Al-Rubaie considered that organized large political mafias orchestrated this act and there should be a patriotic position for all leaders, representatives and elites against this conspiracy that is intended to keep the companies working for the benefit of certain leaders and not for the benefit of the people. The Council of Ministers should have a clear position on these companies to stop the renewal of contracts, not to go to accounts and interests of its own to pass them.