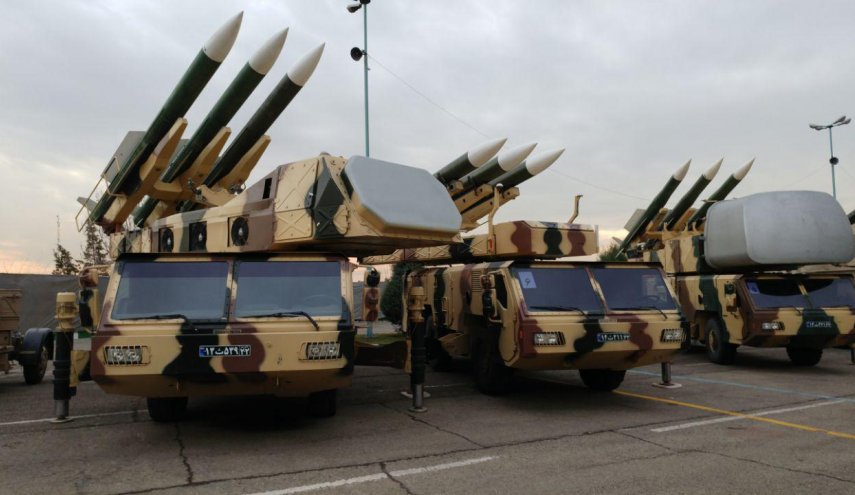 The cell said in a statement that the air defense system at Ain Al-Assad Air Base shot the two drones.

Today at dawn, the U.S. forces sounded sirens at the base, in conjunction with rocket strikes targeting the vicinity of the Baghdad Center for Diplomatic Support BDSC.