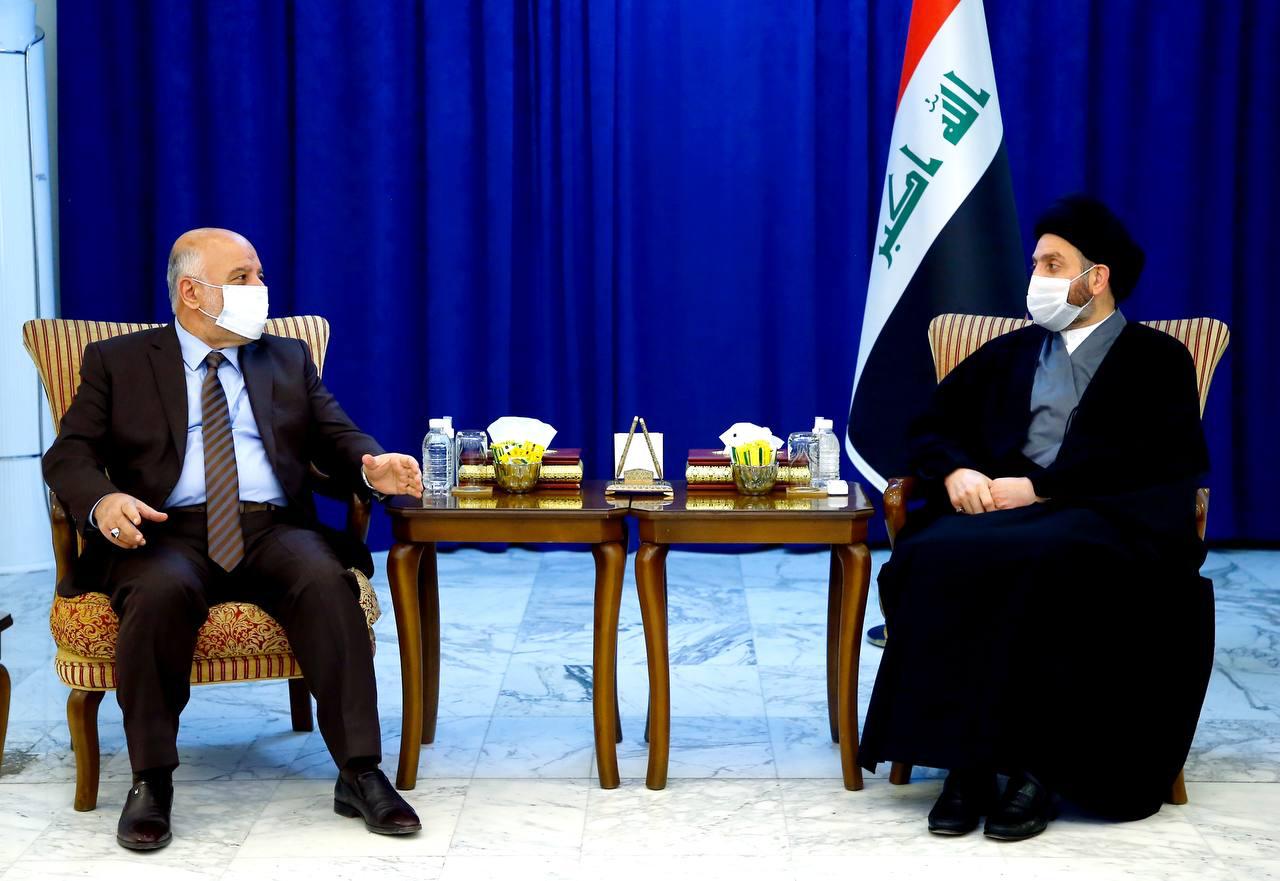 Shafaq News/ A prominent leader in the National Forces alliance said that the party estimates winning more than 25 seats in the new parliament.

The leader, who preferred to remain anonymous, said in an interview with Shafaq News Agency, "We, the Wisdom movement, regret allying with the gray blocs, specifically the Victory bloc, because it negatively affected the National Forces alliance's results," he said.

He pointed out that his alliance achieved 25-30 seats, most of them for the Wisdom Movement, "according to our agents in the electoral centers."

The official indicated that Al-Abadi's coalition, according to initial estimates, got only three or four seats.

The Victory responds to Al-Nujaifi's accusations to Al-Abadi