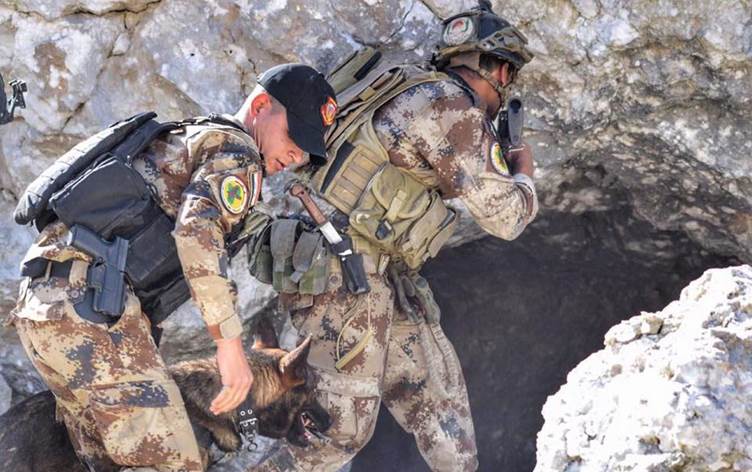 This month, forces of the Counter-Terrorism Service, backed by the Global coalition aircrafts have launched operations in the Qarah Gogh Mountains, which are of the most prominent strongholds of ISIS.