The US embassy in Baghdad condemns Al-Khailania terrorist attack 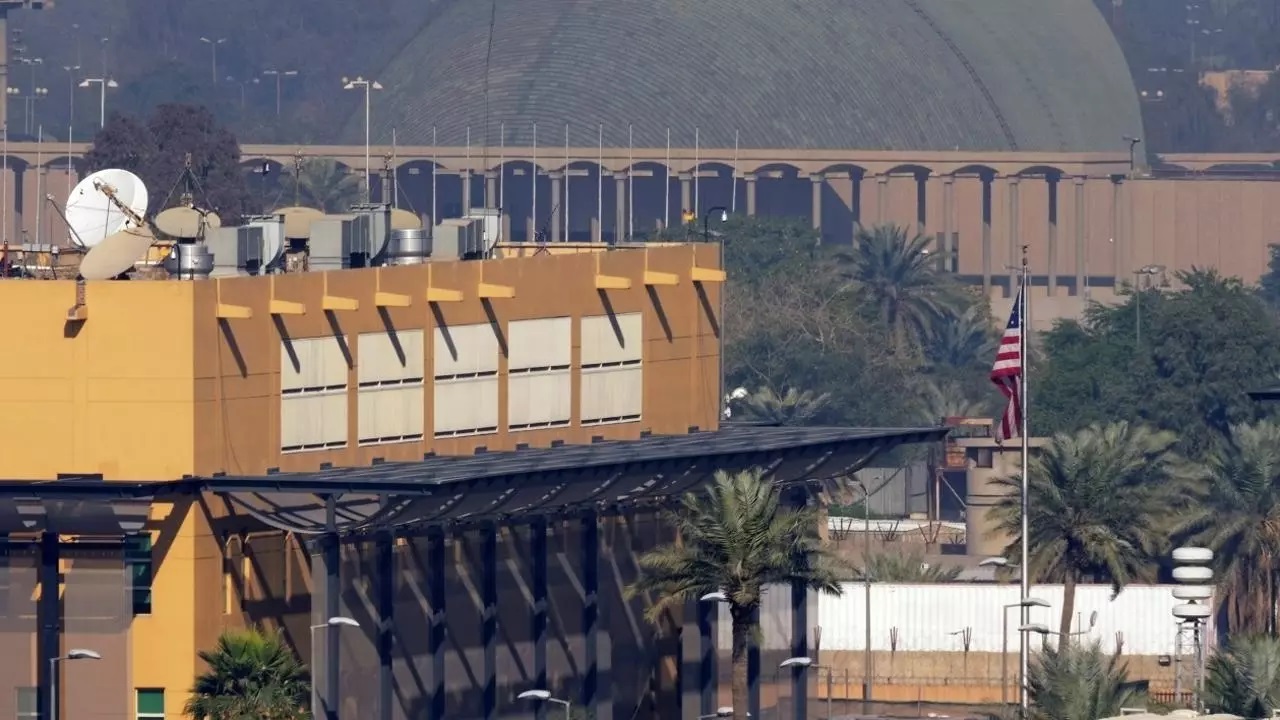 Shafaq News / The US Embassy in Baghdad condemned on Thursday ISIS terrorist attacks that targeted the Bani Kaab tribe in Diyala Governorate.

In a statement received by Shafaq News Agency, "These attacks represent evidence that ISIS, despite its weakness, still poses a threat to the stability and prosperity of Iraq and the region", stressing, "We will continue to work side by side with our Iraqi partners and the international coalition to ensure the defeat of ISIS".

On Tuesday, a buffalo shepherd was killed and booby-trapped. His body's explosion resulted in five victims, in Al-Khailania village, north of Al-Muqdadiya,.