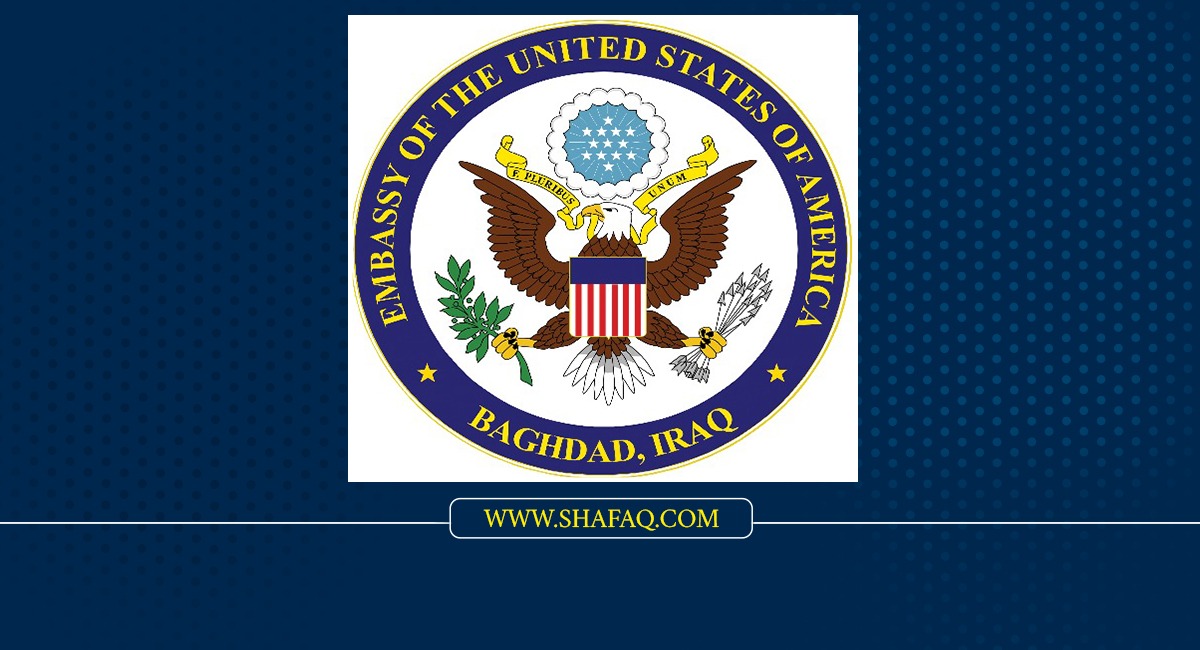 Shafaq News/ The U.S. embassy in Iraq announced today morning that it had repelled an attack by a drone that tried to target its building in the fortified Green Zone in the capital, Baghdad.

The embassy said in a statement, "Early in the morning of July 6, the defense system was activated inside the American embassy compound in Baghdad and eliminated an air threat."

"We are working with our Iraqi partners to investigate, and will continue to take all appropriate and necessary measures to protect the safety of our personnel and facilities," the statement added.

The C-RAM missile defense system managed to shoot down a drone that was flying around the US embassy in the Green Zone.

C-RAM is an American system used to defend critical areas from bombs, missiles, and even mortars by detonating them in the air using the M-61 Vulcan 20 mm hex-barrel rotary machine gun, capable of firing 4,500 rounds per minute with an effective range of 3,500 meters.