The U.S. Should Take a Strategic View towards Iraq 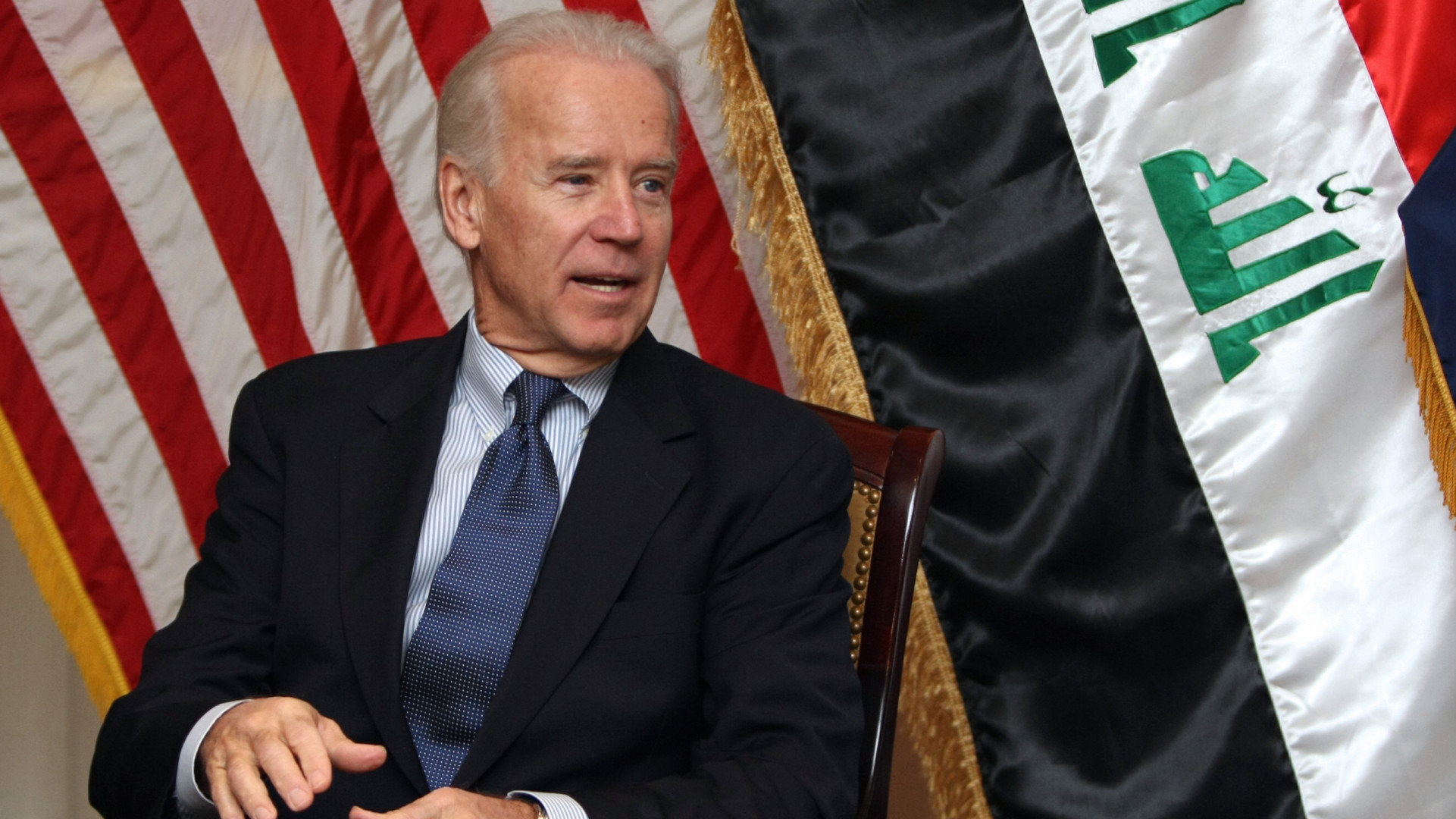 Shafaq News/ (National Interest) As Joe Biden’s presidential inauguration on January 20, 2021, draws closer, his administration’s approach towards Iraq remains uncertain. In his public remarks to date, he said little about Iraq other than pledges to end “forever wars” and withdraw American troops from the Middle East, while recognizing that given the terrorism threat in Syria and Iraq some troops will need to stay.

It would be unrealistic to expect Iraq to be at the top of Biden’s agenda given both overriding domestic priorities and overall limited political capital when it comes to Iraq.

Still, Biden, and Antony Blinken, whom Biden chose as secretary of state and is described as one his “closest and most trusted advisors,” see Russia and China among foreign policy priorities, and to that end have the opportunity to take the long strategic view towards Iraq.

As the U.S. foreign policy establishment continues to pivot toward great power competition, support for Iraqi security and democracy would not only put a check on Iranian ambitions but also those of Russia and China.

Analysts have long recognized that the primary aim of China’s One Belt One Road (OBOR) economic project is ultimately geopolitical—China seeks to position itself as a global superpower. Nor is it news that the Middle East, which has emerged in recent years as the top supplier of hydrocarbons to China, is a crucial strategic arena of Beijing’s global strategic designs.

It is less obvious, however, that Beijing increasingly looks to cement a key position in Iraq— not only for the country’s vast oil reserves, but perhaps more importantly, its strategic location, crucial to establishing a dominant position linking Eurasian trade routes.

China already has a partnership with Iran. A quick look at the OBOR map shows Iran as a key regional fulcrum in these plans, while in recent months, Tehran and Beijing have been looking to further deepen their partnership. But China also needs Iraq, and to that end, Beijing has been quietly increasing its presence in the country in recent years.

China has emerged as Iraq’s top trade partner, ahead even of the European Union and the United States. Iraq is also the third top supplier of crude oil to China, after Saudi Arabia and Russia. Chinese companies operate in Iraq, including in oil fields in the south, and engage in such services as power plant maintenance. Iraqis observe that some Chinese businessmen speak fluent Arabic and Kurdish, right down to local accents, which only highlights their commitment.

In the most visible signs of China’s growing role, then-Iraqi prime minister Adel Abdul Mahdi signed last year a $10 billion memorandum of understanding (MOU) with China extending credit to Iraq, the so-called oil for reconstruction deal—Iraq would provide 100,000 barrels of oil per day to China in exchange for infrastructure projects carried out by Chinese companies.

To be sure, the deal faced much internal criticism, including in the Iraqi parliament. Some believed Mahdi used the agreement to redirect the conversation away from his government’s economic failures. Others pointed to the deal’s opaqueness.

”How can the Parliament support such agreements if we are completely excluded and absent from the negotiations…?” said one parliamentarian. The current government of Mustafa al Khadimi put the MOU on hold and is not looking for other alternative arrangements with Beijing. Moreover, doubts remain about the agreement’s value to Iraq, as it comes ultimately in the form of more credit that creates dependence, when Iraq needs investment and job opportunities instead. And while in theory, Iraqi regulations would require approximately half of workers hired to be local rather than Chinese, given well-known pervasive corruption, China can bribe its way out of it.

Still, China remains eager to cement more agreements with Iraq and will continue pursuing this interest, while lack of other alternatives will only create reasons for ultimately finding ways to work with China—an imperfect deal can ultimately be perceived as better than nothing.

Russia for its part remains focused on its own comparative advantages in Iraq, as I have written about previously—arms, energy, connections with Iran-backed Shia militias, within the broader vision of great power competition with the United States. Moscow, just as China, is not exactly front and center in Iraq, but its interest and competition for influence in these sectors will continue. Much attention in the last few years has focused on Russia’s Rosneft deal in Kurdistan, and to be sure, it is strategically important; but that’s not all.

Other Russian energy companies such as Lukoil are also interested in expanding their involvement. More to the point, China looks to Russia as a military model, not the other way around, and ultimately, Russia and China are cooperating far more than they are competing; both are also partners with Iran. Iraqis for their part continue to perceive Russia as a country that understands the threat of Sunni terrorism. They also see that both China and Russia are more willing to take the risk than the West when it comes to operating in dangerous and unstable environments, even as they would prefer to see more American, and more broadly, Western involvement.

What does all this mean for the United States? First, while the United States may see the Middle East as a distraction from great power competition, chief American competitors see it as the region overall, and Iraq in particular, through a broad strategic aperture—for them Iraq is a prize. Second, the growing influence of these actors in Iraq will allow them to shape the country—and by extension, the entire region—in accordance with their values and interests, which stand in contrast to those of the West.

To be sure, Iraq is not simply a political football; Iraqis have agency. Perhaps the most encouraging comments I heard from some young Iraqis in my recent trip to Iraq is the recognition to take responsibility for their own country—in and of itself a result of American, and more broadly Western engagement and transmission of Western values; and while no one has naïve illusions in the near term, they have long-term hope. It is that hope that ultimately brought Iraqis to the streets at the end of last year to demand government accountability and end Iranian meddling, and led to the formation of the current pro-American caretaker government. Meanwhile, the Iraqi oil curse is also no longer a merely academic debate, but a public one.

Iraq’s problems run deep, yet the country holds amazing potential to grow into one of the most developed nations in the region. Certainly, Tehran does not want to see such an Iraq emerge, but ultimately neither does Moscow nor Beijing, so long as their interests are ensured. In addition, Turkey, while an important Iraqi trade partner, also contributes to Iraqi insecurity. Letting Iran, Russia, and China dominate Iraq will only lead to more regional instability. They will not invest in the most important Iraqi resource of all—its people.

Iraq need not be a top foreign policy priority, but an investment in Iraqi security, its unity, and democracy, will show true statesmanship. As the tide of authoritarianism in the region continues to grow, engagement would also help ensure key American security and geopolitical interests that will reverberate far beyond Iraq.