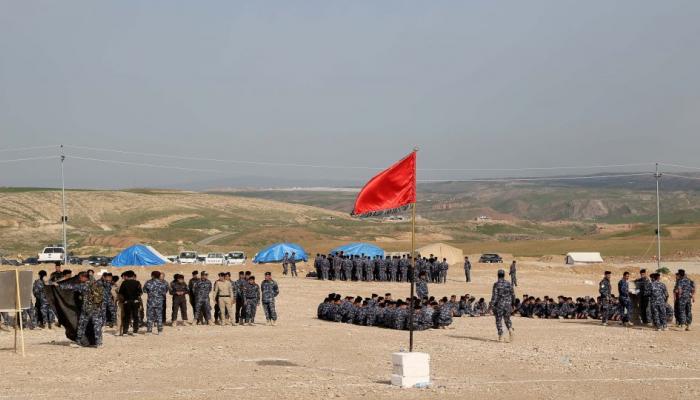 The responsible official for the PKK relations, Kawa Sheikh Moss, told Shafaq News agency, " according to accurate intelligence information, Turkish forces intend to enter Nineveh and Kirkuk to occupy lands there", adding, "The Turkish forces have been working on this matter for two years through ground and air operations."

However, the People's Protection Forces, the military wing of the PKK, announced on February 12 that the Turkish army had inflicted dozens of dead and wounded in battles that took place between the two sides in Karah mountain, north of Duhok governorate.

In the same context, the HPG Media and Publications Center revealed in its statistics that more than 30 Turkish soldiers were killed in Karah mountain.