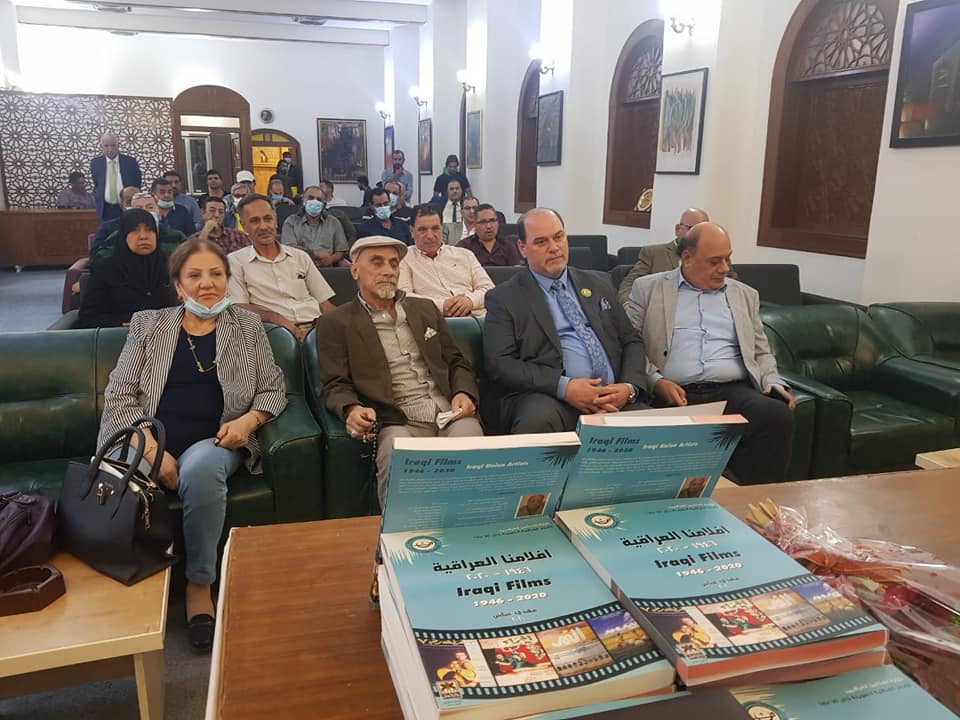 The head of the Iraqi Artists Syndicate, Jabbar Judy, told Shafaq News agency that the Syndicate with its new administration had prepared promising plans to revive the arts sector in Diyala and all of the governorates after the elections of the completion of the Syndicate elections in 14 Iraqi governorates.

Judy explained that the funds required for the completion of the project will be provided from the sale of land that belongs to the Syndicate of Iraqi artists on the outskirts of the city of Baquba. The funds will be invested in the complex per the agreement with the governor of Diyala, which allocated a three-Acres land for the construction of the project.

Judy confirmed that similar projects will be implemented in all the governorates, highlighting the advanced preparations that the Syndicate has set with local governments to facilitate the work procedures.

The head of the Syndicate noted that some parties from inside and outside the Syndicate oppose the project without providing any convincing counter-arguments and the purpose behind their efforts is blocking the progress of Arts, as he put it.

The security situation in Diyala and the lack of governmental support has hampered the process of establishing Art facilities in the governorate over the past years.

One killed and two injured in an IED attack in Diyala