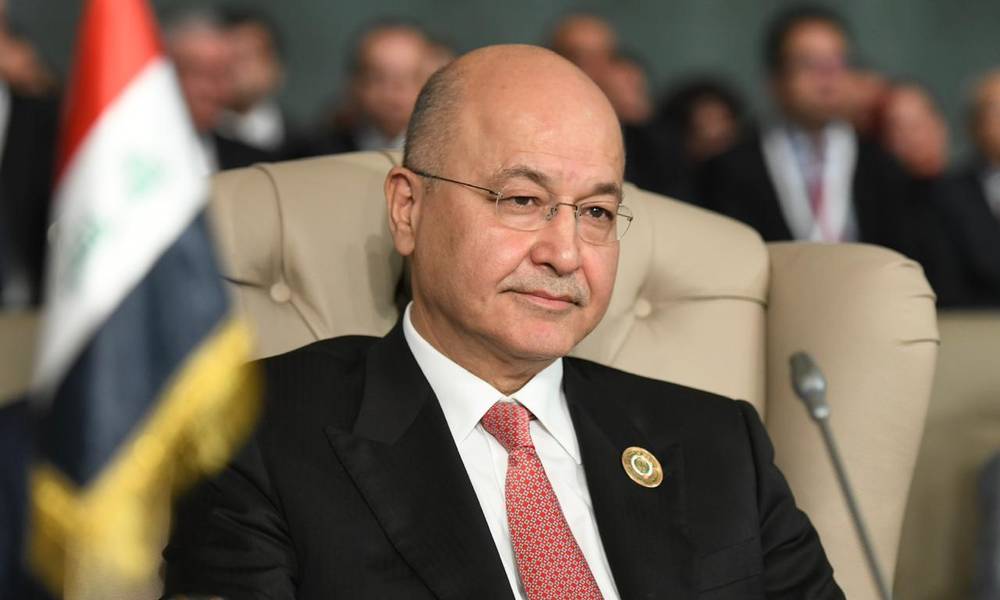 Shafaq News/ On Tuesday, a source revealed that the Shiite Coordination Framework would vote for Barham Salih for the position of the President.

On condition of anonymity, a source told Shafaq News Agency that "the candidate of the Patriotic Union of Kurdistan, Barham Salih, is the official candidate supported by the majority of the Framework forces."

On the other hand, indicators showed that the Sadrist bloc led by Muqtada al-Sadr supported the nominee of the Kurdistan Democratic Party, Hoshyar Zebari.

Earlier, KDP said that the Presidency position is an entitlement of the Kurdish component, not a party itself.

The KDP spokesperson Mahmoud Mohammed's remarks come amid a disagreement between the two leading Kurdish parties in the Kurdistan Region over the next President of the Republic of Iraq.

While the PUK insists upon naming Salih for a second mandate, its rival (Kurdistan Democratic Party-KDP) does not agree that he has "adequately discharged" the role of President and named Hoshyar Zebari as its candidate for the position.

President Salih calls for devising a Population plan to Iraq