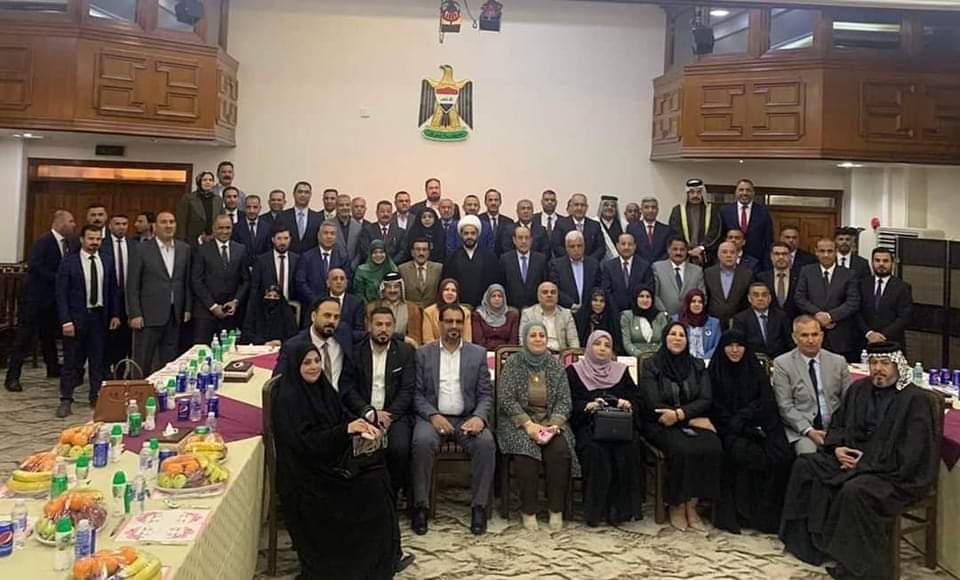 Shafaq News/ A source in the Shiite Coordination Framework revealed details of a new initiative to form the government.

The source told Shafaq News Agency that "the extended majority" initiative includes choosing a "consensual" prime minister representing the largest bloc in the parliament and approved by the Framework and the Sadrist.

The initiative also said that both sides would have a prominent role in promoting a convergence of views among the Kurdish parties to choose the next Iraqi president.

The source added that "the Framework would not participate in the executive authority, taking into account its opinion in naming the 12 Shiite ministers who would be belonged to the Sadrist movement."

The Framework also suggests heading with ally the 12 parliamentary committees as part of its role in the role of the opposition.

Earlier, al-Sadr, announced the withdrawal of the Sadrist bloc from negotiations to elect the president of the republic and form the next government, allowing the Shiite Coordination Framework to negotiate with the other political forces in this regard.

Al-Sadr said on Twitter that he thanks God "for winning the largest bloc, forming the largest alliance (Saving the Homeland), and nominating a prime minister acceptable to all."

"For Iraq not to remain without a government which will deteriorate the security, economic, and service conditions, I am giving (the third: the Framework) an opportunity to negotiate with all the blocs to form a national majority government, without the Sadrist bloc, in a period from the first day of Ramadan until the ninth of Shawwal (40 days)." He added.

Al-Sadr addressed the Sadrist representatives not to interfere with this issue "neither positively nor negatively."

After Al-Sadr's statement, the State of Law Coalition said that its leader, Nuri al-Maliki, one of the main poles of the Coordination Framework, would hold talks with other political forces to pave the way for the formation of the next government.

The representative of the State of Law, Thaer Mukheef, told Shafaq News Agency, "The leader of the Sadrist movement has set 40 days for the Framework to form the government with the agreement with other parties."

He added, "There's a high probability that this process will change the political map, and I think that the Kurds may agree on one candidate for the presidency."

"We seek not to exclude anyone, and we hope that Al-Sadr would participate in the government, and we will seek to communicate with him about this."

A source said that only 152 lawmakers showed up for the latest vote, and the vote for a new president was delisted from the session's agenda.

Al-Sadr: we invited the Coordination Framework to join the government 'without al-Maliki'..they refused

A "firm and unified" stance to solve all outstanding problems between Baghdad and Erbil, officials say