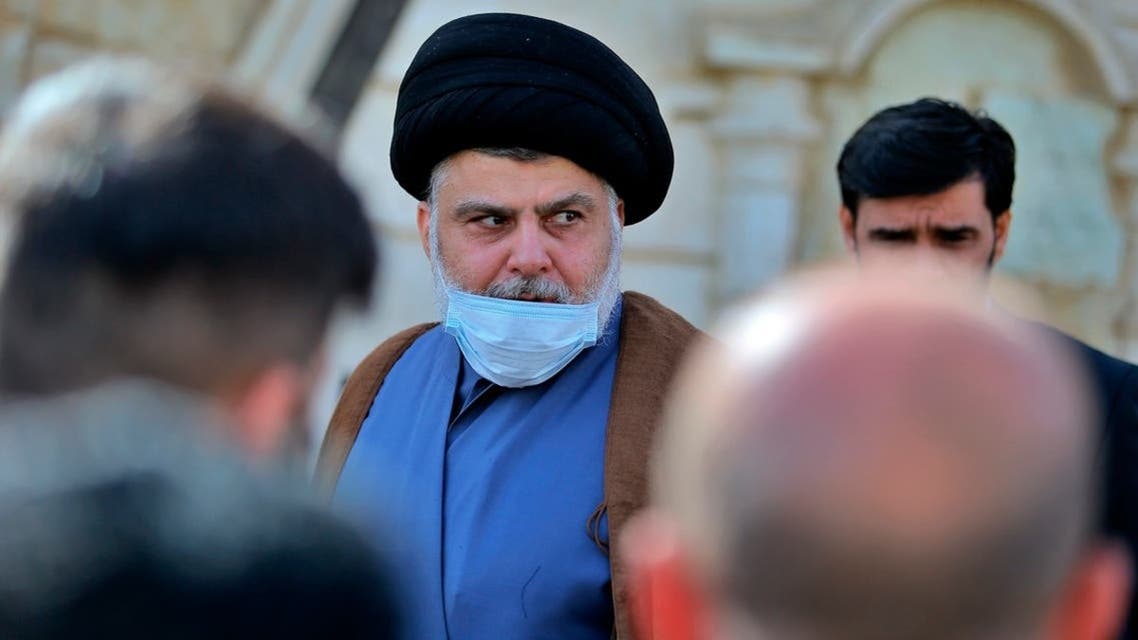 Shafaq News/ The Shiite Coordination Framework would hold its third meeting with the leader of the Sadrist Movement Muqtada Al-Sadr in Al-Hanana within days to discuss "compromise solutions" that may contribute to unifying visions between the two parties.

Exclusive sources told Shafaq News Agency, "the leader of the Al-Fateh Alliance Hadi Al-Amiri will head the Framework delegation to Al-Hanana and suggest solutions to some important issue that will specify the future relationship between the two parties."

"The discussions will include some of al-Sadr's conditions, such as integrating the Popular Mobilization Forces within the security institutions, combating financial and administrative corruption, as well as achieving the electoral entitlement, and naming the new prime minister." The sources said.

In the conditions of Al-Sadr, the Framework sees "intentional impossible situations to force the Framework to abandon their demands and accept a majority government."

"This meeting may be the last attempt of dialogue between the Framework and the Sadrist, and the two parties may reach understandings."

Our sources revealed that some leaders of the Coordination Framework have a desire to reunite the Shiite house, and if these efforts fail, some forces may leave the Framework and join the Sadrist bloc.

For her part,  the representative of the Al-Fateh Alliance, Madiha Al-Moussawi, confirmed to Shafaq News Agency, "The delegation Framework will head to Al-Hanana in the coming days to reach understandings about forming a unified Shiite bloc and a national government."

Meanwhile, the Asa'ib Ahl al-Haq Movement leader, Saad al-Saadi, confirmed to our Agency that no date is settled for the meeting.

Al-Saadi pointed out that there are no conditions between the two sides. Still, there are understandings and common points between them, including forming and strengthening the largest Shiite bloc.

"We hope that the third meeting will result in the announcement of a united Shiite front," he added.

The Sadrist bloc won 74 seats in the Parliamentary elections, according to the ratified results.

So far, Al-Sadr has held two separate meetings with the Shiite Coordination Framework, the first in Baghdad and the second in Al-Hanana. Still, the two parties did not reach an agreement, except for stopping the boycott between Al-Sadr and Qais Al-Khazali.