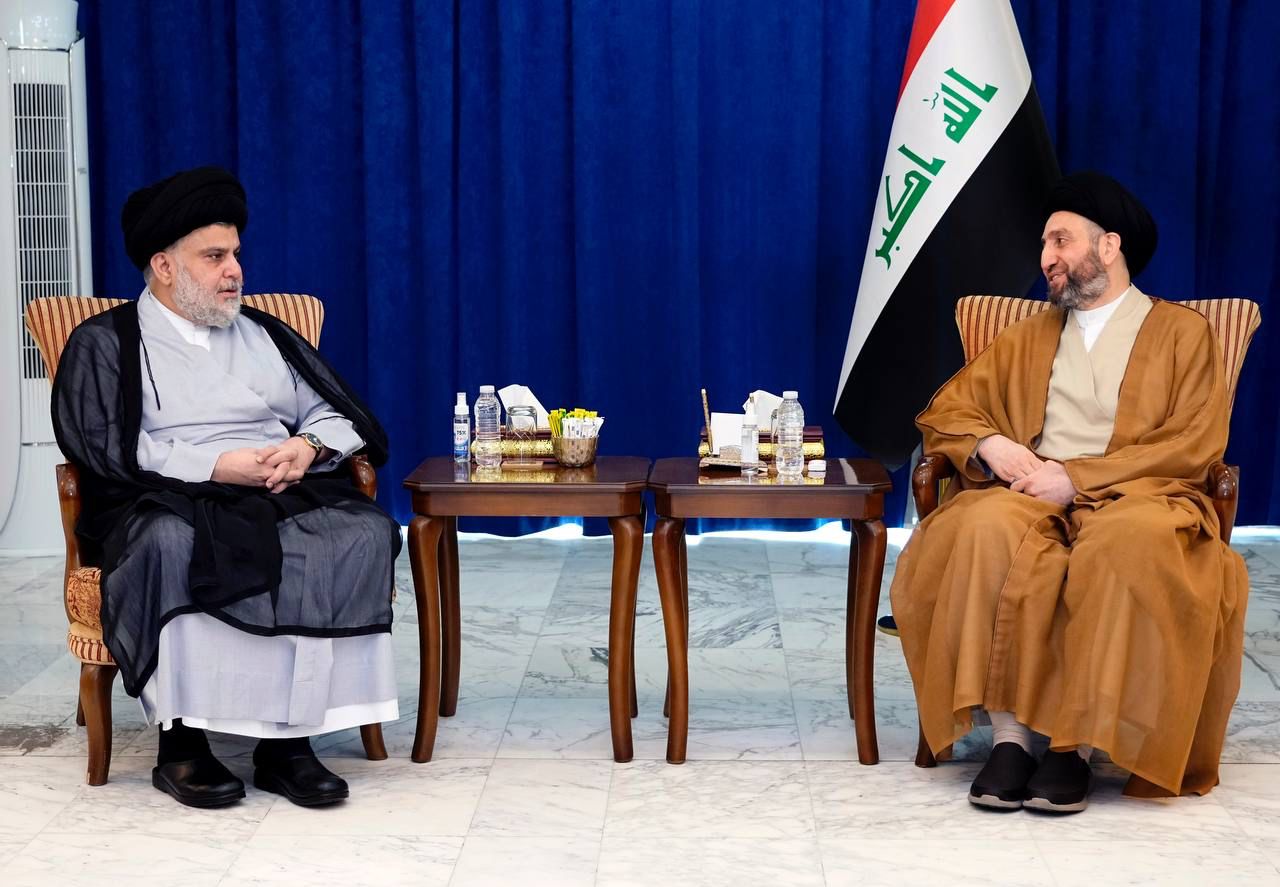 Shafaq News / The Sadrist movement, led by Muqtada al-Sadr, called on the political forces to wait for the Federal Court's decision on the results of the elections, and then proceed with constitutional solutions, not individual initiatives that hinder forming the government.

The leader in the Sadrist movement, Riyad Al-Masoudi, told Shafaq News Agency, "The political forces better wait for the decision of the Federal Court for the elections to determine the next steps, after the results are announced, which are holding the first Parliament session and assign the largest bloc to form the government within 30 days.

"There is no harm in proposing initiatives, on condition that they are within the constitutional frameworks and not be disruptive to the sustainability of the political process, nor should they be conciliatory or exclusionary, because it will confuse the political situation."

Al-Masoudi concluded, "We reject the principle of settlements and consensus. We must differentiate between supporting the political process and the understandings that take place in this regard, and the issue of constitutional frameworks. There is a difference between political work and constitutional work."