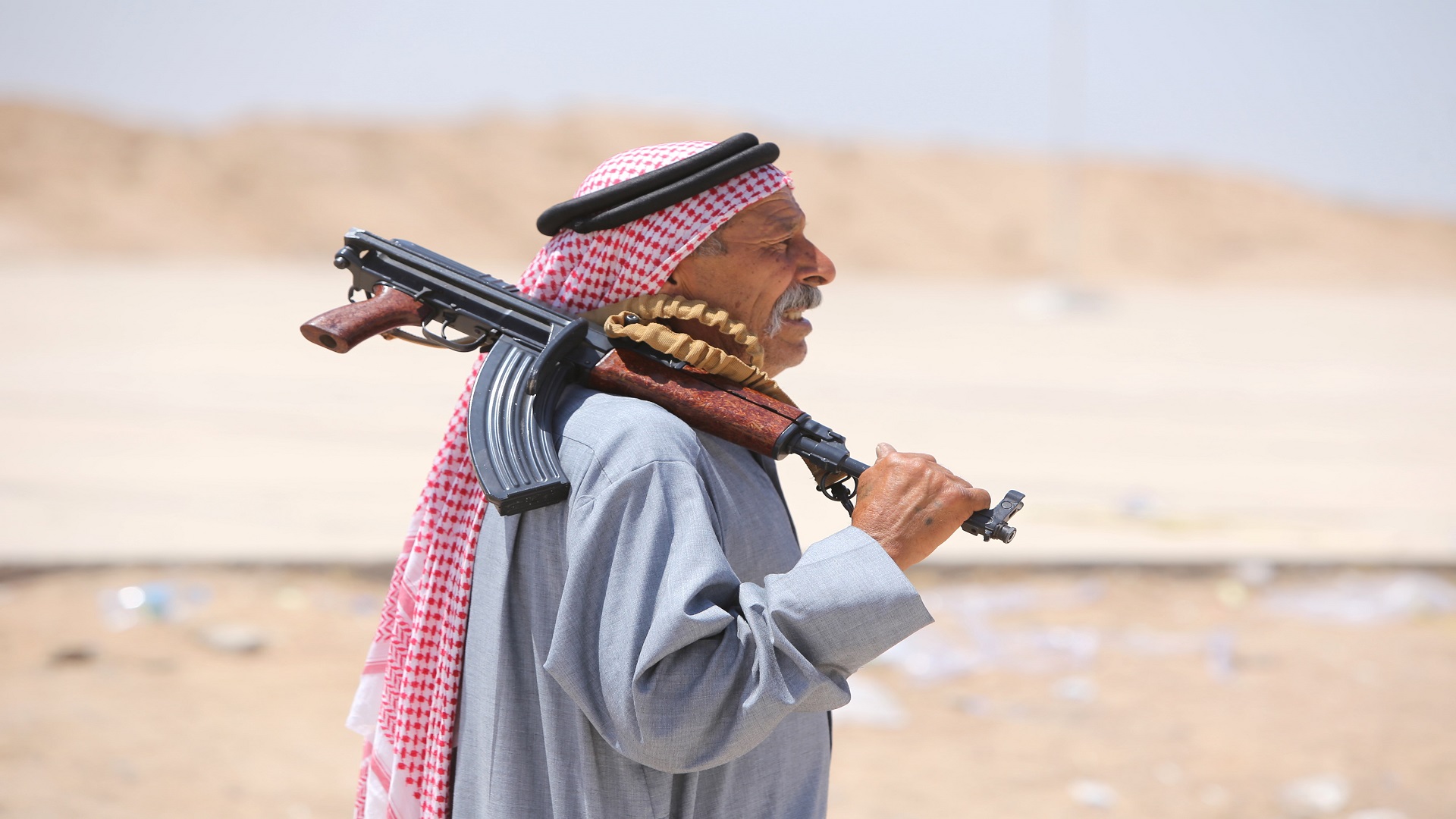 Shafaq News / The Sadrist movement, led by Muqtada al-Sadr, called on Wednesday the Iraqi Prime Minister, Mustafa al-Kadhimi, to launch a campaign against tribes in Al-Anbar governorate possessing fugitive weapons supplied by the US forces.

The leader of the movement, Hakim Al-Zamili, told Shafaq News agency, "Security operations against fugitive weapons should not be limited to cities in the south only, because fugitive weapons are present in all regions of Iraq", adding, "some tribes in the western regions obtained these weapons from the US, and until now, the American side provides some of these tribes with weapons without the knowledge and approval of the government".

It is noteworthy that Al-Kadhimi directed the security forces to end the phenomenon of fugitive weapons in the country, after the repeated assassinations of civic activists, as well as the attacks targeting the international coalition and the tribal conflicts in the regions of central and southern Iraq.