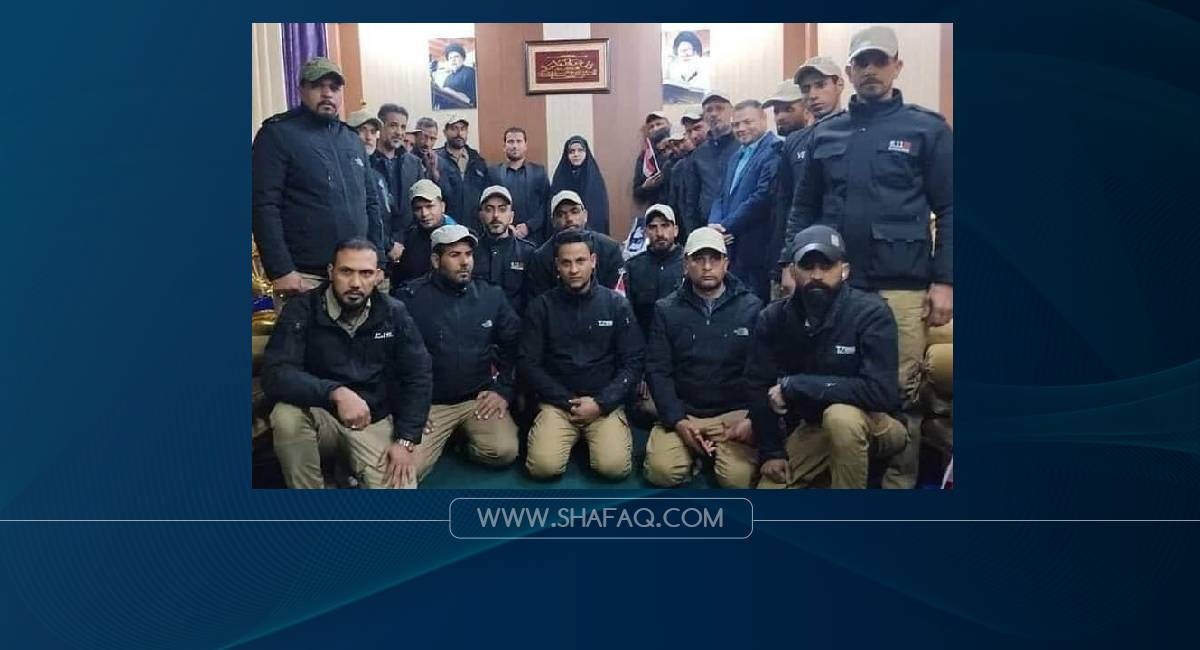 Shafaq News/ Dozens of supporters of the Sadrist Movement gathered this evening near the house of deputy Suha al-Sultani.

A local source in Babel told Shafaq News Agency that a security force from Saraya al-Salam (Peace Brigades: the military wing of the Sadrist Movement) cordoned al-Sultani's house in al-Qasim district, south of Babel, "to protect her from the threats of the demonstrators."

The act of the Peace Brigades came after the head of the Sadrist bloc, Hassan Al-Adhari, tweeted, "the women of Iraq are our honor, and we are the protectors of this honor."

On Wednesday, the  "Imtidad" Movement gave the representative of the Sadrist bloc, Suha Al-Sultani, 48 hours to apologize for the assault made by her bodyguards against the activist Durgham Majid.

The Movement said, "Some political parties and their militias continue their arrogance and bullying the simple Iraqi citizen; what happened to Dr. Dergham and the demonstrators yesterday is a blatant example of their tyranny and breaking the law."

"Imtidad representatives  reject these methods and call for holding those who assaulted Dr. Dergham accountable."

The Movement gave the Sadrist deputy "no more than 48 hours, starting from now, to achieve these demands," vowing that "if they are not achieved, the movement, in cooperation with its allies from the parliamentary and political blocs and the independent representatives, will take parliamentary, political, and popular decisions and measures."

On Tuesday, the civil society activist, Durgham Majid, and some demonstrators visited the representatives of Babel Governorate to call them to join a large demonstration in the Governorate against the rise in food prices, when the protection personnel of Al-Sultani attacked them with batons and fired live bullets, which injured some of them.

However, Majed was taken to the hospital due to his serious condition.

Sadrist candidates replacing the resigned MPs will not accept the post, source says

Will the high-level meetings among the Iraqi leaders attain their goals?