The Sadrist insists on forming a majority government 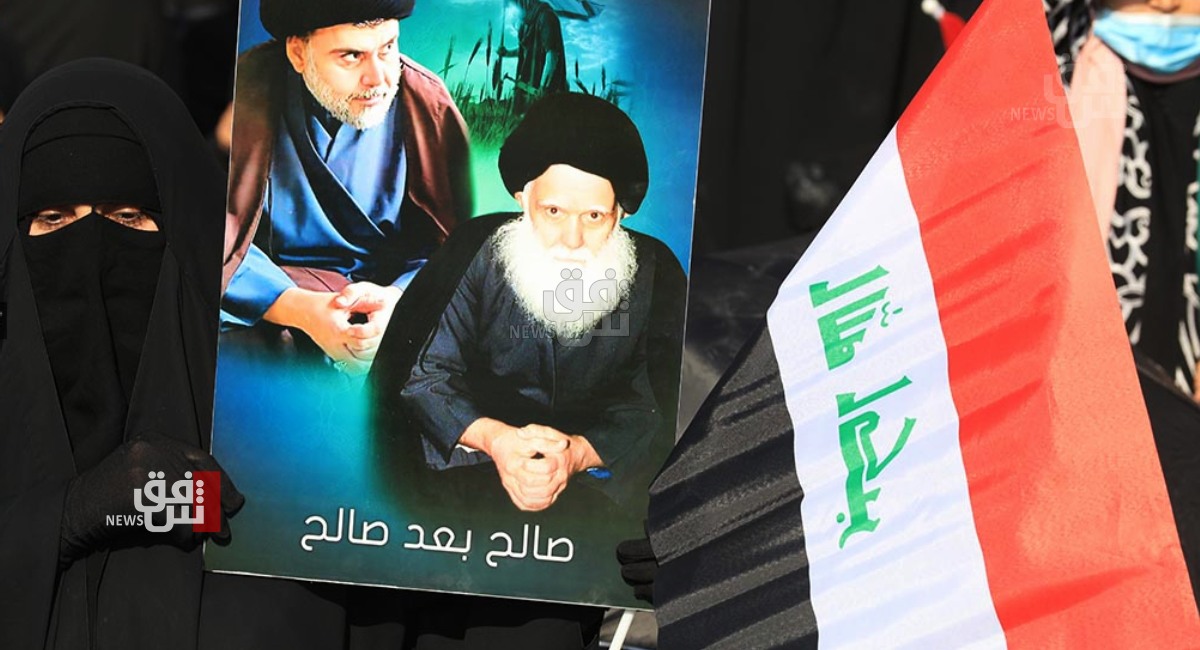 Shafaq News/ On Thursday, the Sadrist Movement denied holding political meetings with the Shiite Coordination Framework to discuss forming the next government.

In a statement, the Sadrist said that the circulated news about an agreement to be reached on the 28th of the holy month of Ramadan between the Coordination Framework and the Sadrist is false.

“First: these continuous lies aim to destabilize the Saving the Homeland Alliance (with Kurdistan Democratic Party and Al-Siyada); we confirm that this is a solid alliance.”

“Second: Since Muqtada al-Sadr announced the deadline in the month of Ramadan (for forming the government), there have been no understandings or meetings with political parties, including the Framework.”

“We still insist on a national majority government.” The statement concluded.

Since the Iraqi in held its first session on the ninth of last January, the situation became more complicated with the Framework insisting on having the "Shiite" largest bloc because the prime minister is entitled to the Shiites, while the leader of the Sadrist movement Muqtada al-Sadr refuses to engage in an alliance with the Framework forces and adheres to excluding the leader of the State of Law coalition Nuri al-Maliki from any alliance.

The scene became more critical after al-Sadr announced his withdrawal from negotiations to form the next government and choose the next prime minister giving this task to the Framework to solve in 40 days.

A "friendly and frank" meeting between the Kurdish delegation and the Sadrist, official says