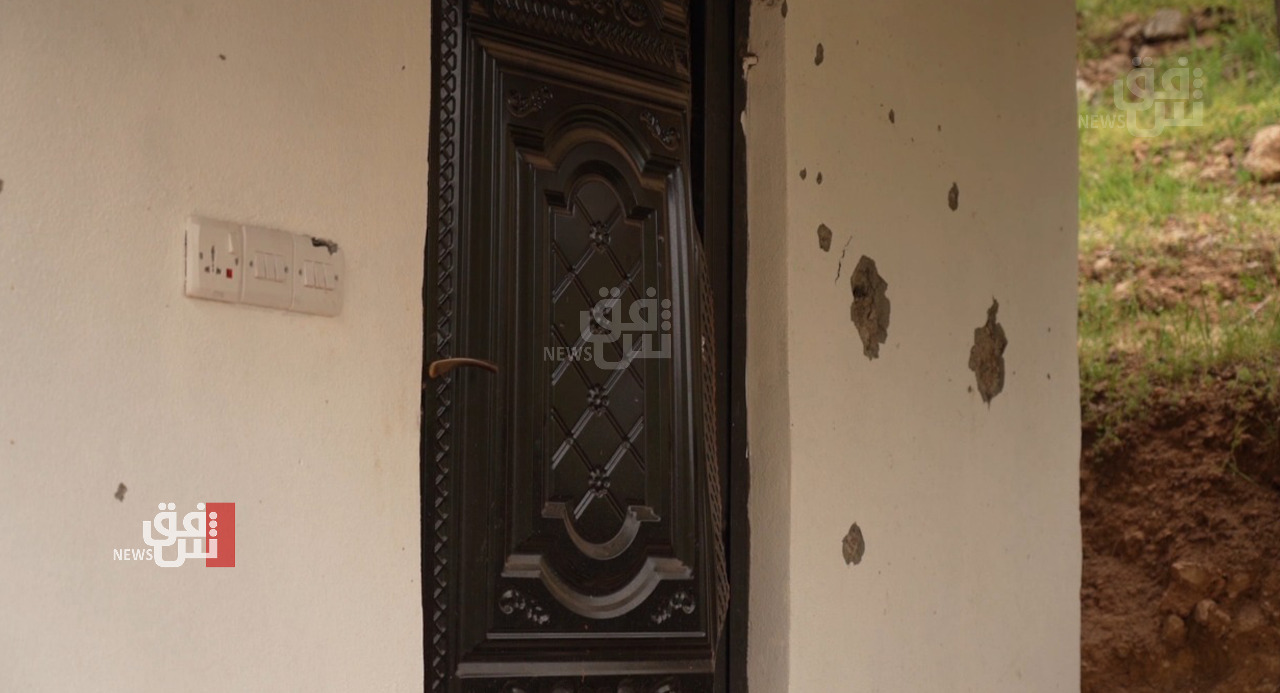 Shafaq News/ The Iraqi Parliamentary Security and Defense Committee announced an upcoming visit to the border areas with Turkey to check the situation after the clashes between the Turkish Army and the Kurdistan Workers Party (PKK).

The Committee member Sakfan Sindi told Shafaq News Agency that a five-member delegation would soon visit the border areas to investigate the Turkish operations and the clashes with PKK fighters on Iraqi territory in Kurdistan, in addition to monitoring the damage caused to villages and civilians.

It is worth noting that residents of more than 200 villages north of Duhok Governorate evacuated from their areas due to the military conflict between the Turkish Army and PKK elements. In addition, the clashes had damaged thousands of agricultural lands and forests.

Ankara regularly launched operations in northern Iraq against the PKK militants in response to what it said was an increase in militant attacks on Turkish army bases along the border between the countries.

The PKK, deemed a terrorist organization by Ankara, the United States, and the EU, has been fighting an insurgency since 1984, demanding greater Kurdish autonomy in the country's southeast.

About 40,000 people have been killed in the fighting.

The Federal Court bill enshrines the governance of the religious majority, MP says