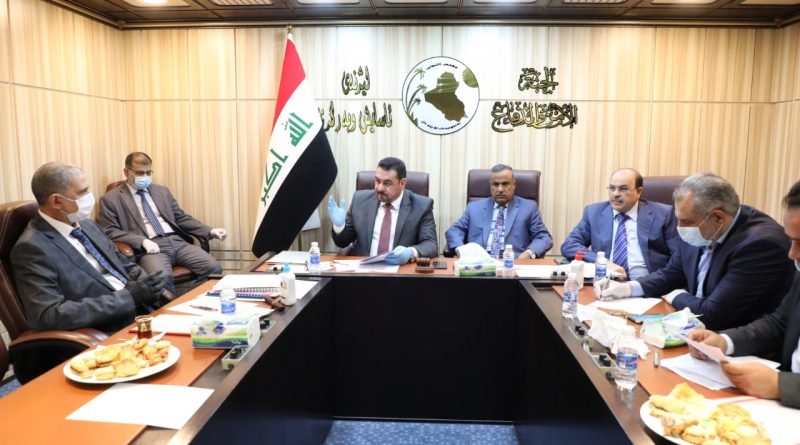 Shafaq News / The Parliamentary Security and Defense Committee announced, on Thursday, that it will host the Minister of Interior, Othman Al-Ghanimi, to discuss the increasing cases of assassinations and attacks against activists and security forces.

A member of the committee, Kate' Al-Rikabi, told Shafaq News agency, “The Parliamentary Security and Defense Committee hosted, yesterday, Wednesday, the Minister of Interior to restore the prestige of the authority and the citizens' confidence in the government".

Al-Rikabi added, "The Minister of Interior told the committee that the dilemmas that the ministry is facing are assassinations, kidnappings, the detonation of explosive devices and attacks on the security forces".

Today, Thursday, the Iraqi Minister of the interior has arrived to the governorate, and met with the higher security leaders, on the background of the recurrent assassinations of activists.