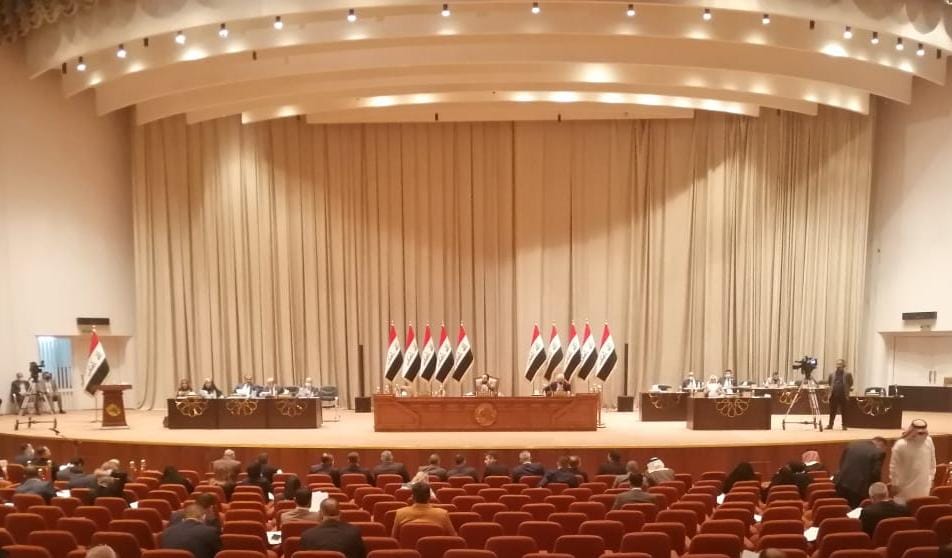 Shafaq News/ The Parliamentary Finance Committee on Monday that it had submitted the draft budget law for 2021 to the Presidency of Parliament with the share of Kurdistan Region unresolved.

A source in the committee told Shafaq News, "The Finance Committee handed over the Presidency of the Council of Representatives the 2021 budget bill without resolving or settling the Kurdistan region's share."

"The Presidency of Parliament shall schedule a session to vote on the budget law," he continued, "most likely next Thursday."

Negotiations over the Kurdistan Region's share of the Federal 2021 budget continue amid Shiite tenacity, member of the Parliamentary Finance Committee stated yesterday, Sunday.

Committee member, Jamal Kocher, said in a statement to Shafaq News Agency, "the Parliamentary Finance Committee was able to resolve all problems and disputes related to the General Budget Law for 2021, except for the share of Kurdistan Region."

He added, "the Shiite blocs still refuse to settle the region's share of the budget. Moreover, it did not develop a new formula that replaces the formula stipulated in the budget bill."

"The political dialogues and negotiations are proceeding between the blocs and the Kurdish delegation. We hope to resolve the issue this week."