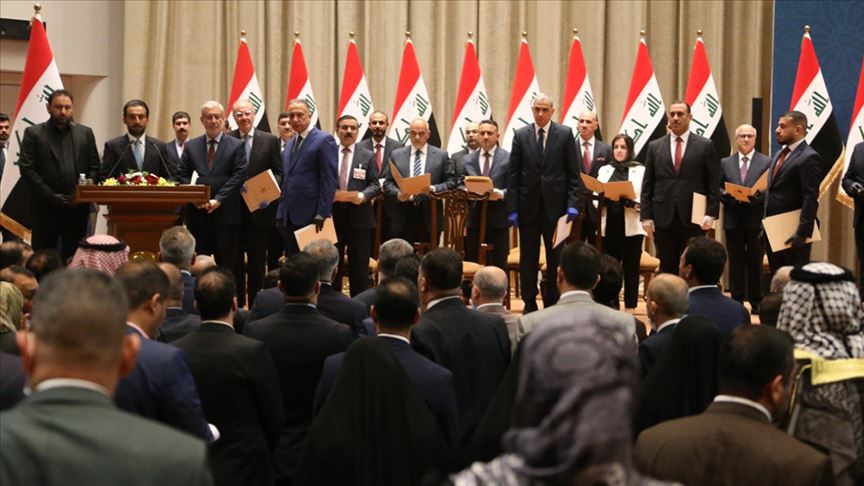 Deputy Chairman of the Committee, Muhammad Al-Baldawi, told Shafaq News Agency, "The committee hosted several ministers in the past days," noting that the committee, "sent many questions to the ministers and listened to their answers."

"The committee informed the ministers during their hosting of the necessity of submitting a special program for the ministry," pointing out that the committee will host other ministers.

Al-Baldawi added, "The report issued by the Council of Ministers regarding the government program consists of words, explanations, and numbers that have no value," wondering, "How do we evaluate the percentage of completion without any goal or drawing a blueprint for the performance of ministries and service projects?"

He continued, "The citizen is not satisfied with the government's performance due to the lack of services and the poor economic and health conditions," adding, "the poverty rate, according to government statements, has risen to the highest level, even though the price of an oil barrel is better than before."

Al-Baldawi pointed out that the committee is working on writing a detailed report on the government's performance and achievements, to be published during the coming period.