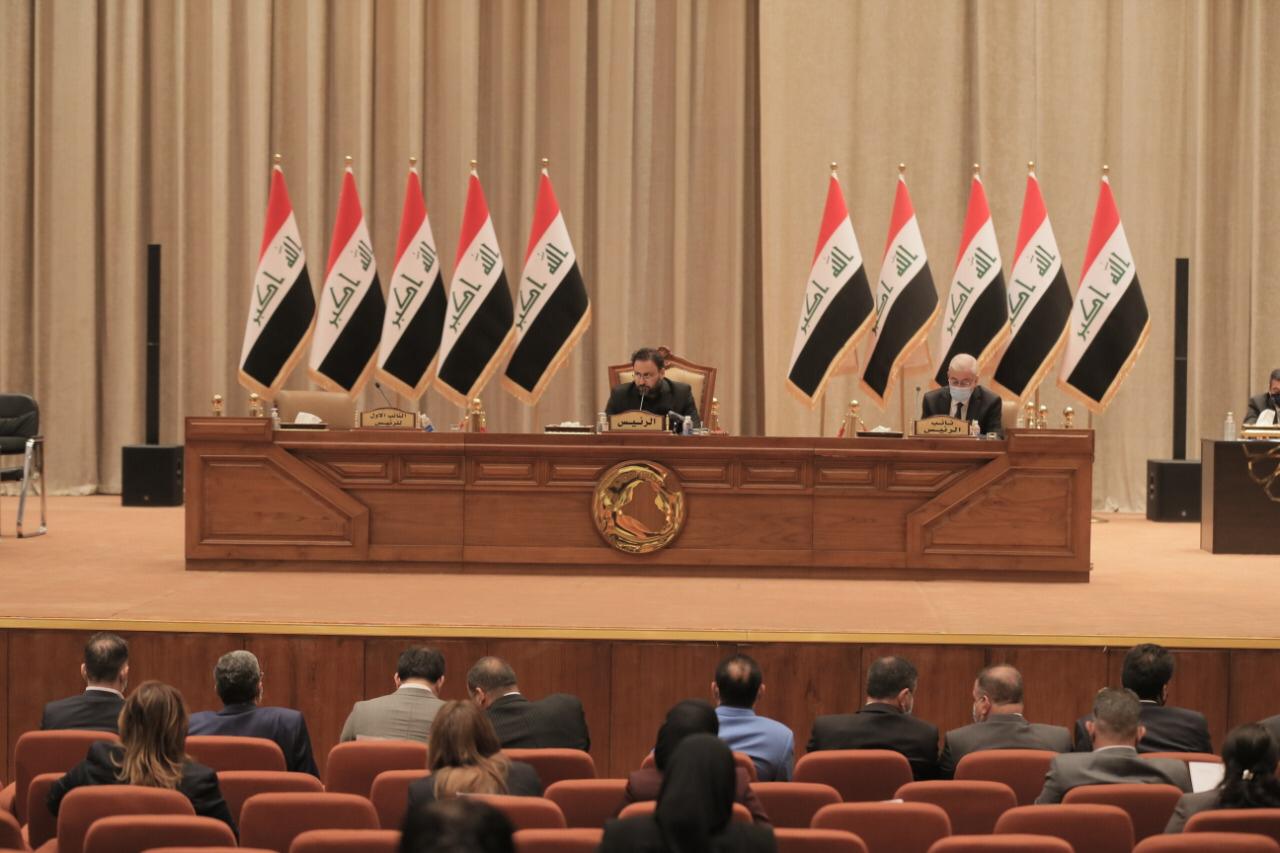 Shafaq News/ A source in the Iraqi parliament revealed on Wednesday reaching an agreement on the entire election law in the parliament session held now.

The source told Shafaq News Agency, "Parliament is currently discussing the health insurance law", indicating, "the first paragraph on the electoral districts of Kirkuk Governorate has been postponed until the end of the meeting of the political forces with the legal committee to set a final agreement".

The source, who asked to remain anonymous, confirmed, "there is an agreement to vote on the final form of the electoral law by the end of today's session".

The source added, "the Parliamentary Legal Committee is currently holding a meeting with the MPs of Kirkuk governorate to discuss the nature and the division of electoral districts in the governorate".

Iraqi Parliament had passed the electoral districts for all governorates except Kirkuk, as the Kurdish and Turkmen MPs of this governorate did not agree on a formula that satisfies both sides in this regard.

Al-Sadr on al-Halboosi's reception: a step toward founding a national opposition

The Parliament reminds the government with the budget submission deadline